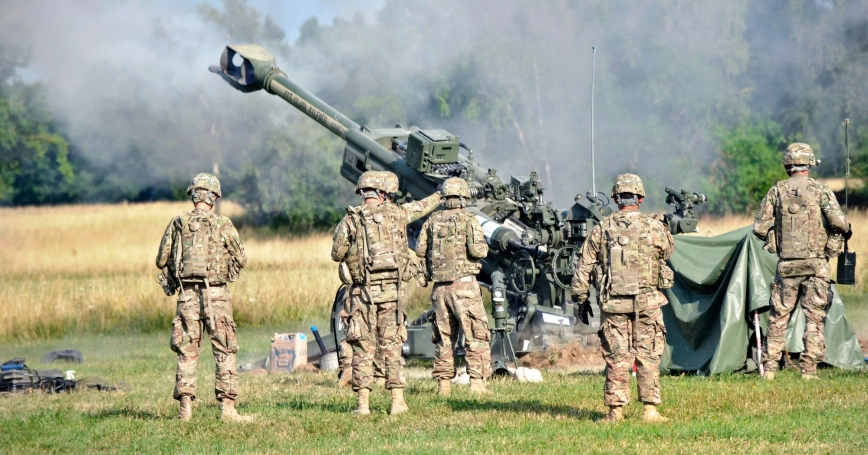 by Irv Blickstein and William Shelton

One recent congressional proposal would hold program managers accountable via a “performance agreement” for key parameters that must be met, and impacting them financially or professionally if the parameters aren't met. For all intents and purposes, this is a performance contract....

Irv Blickstein is a senior engineer at the nonprofit, nonpartisan RAND Corp. He is a retired member of the Senior Executive Service who served in the Navy and OSD with financial responsibilities.

Bill Shelton is a retired Air Force colonel and RAND senior engineer. His research has covered such topics as accelerating Air Force acquisition programs and the reorganization of Air Force Materiel Command.

This commentary originally appeared on Defense News on September 29, 2015. Commentary gives RAND researchers a platform to convey insights based on their professional expertise and often on their peer-reviewed research and analysis.