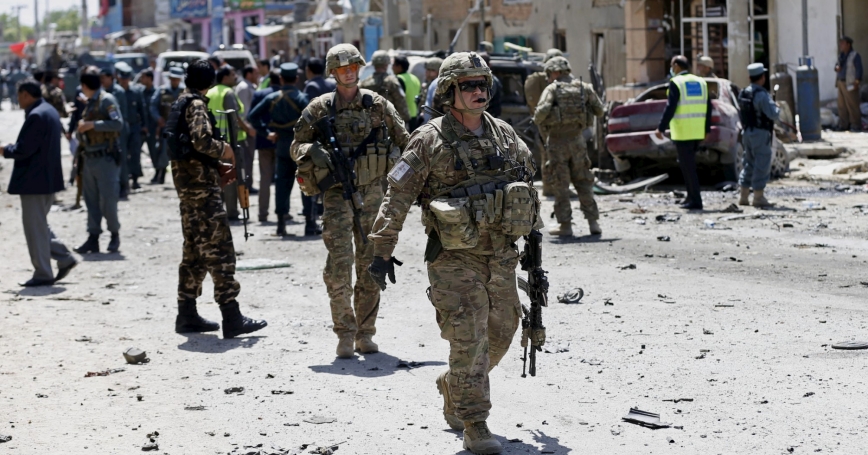 President Obama announced that the United States will keep 5,500 troops in Afghanistan into 2017 to train and advise the Afghan Army and conduct counterterrorism operations. The announcement that Obama was stepping back from his vow to have all U.S. troops out of Afghanistan by the end of his second term comes just weeks after the Taliban seized control of the northern city of Kunduz before being repelled by Afghan forces with U.S. air support.

A group of RAND experts on Afghanistan agreed that sticking to the plan to remove all troops from the country by the end of next year would have ignored the reality on the ground, as demonstrated by the fall of Kunduz, and would have only made an unstable situation more so. Here's what they said.