RAND Named One of 50 Greatest Places to Work by Washingtonian 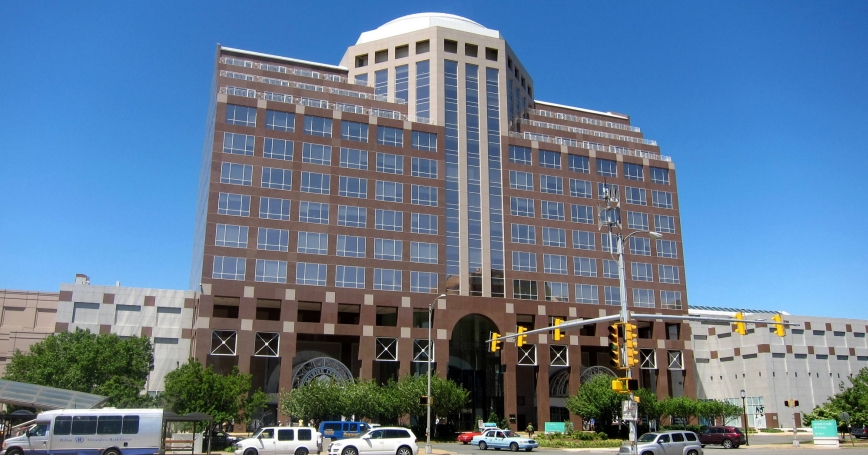 The RAND Corporation has been named one of Washingtonian Magazine's 50 Great Places to Work for 2015.

The magazine's biannual feature honors organizations that are recognized — by their employees — for excellent pay and benefits, challenging and interesting work, work/life balance, opportunities to learn and grow, commitment to charity and community, and the recognition and respect given to staff.

RAND, a nonprofit, nonpartisan research organization, is based in Santa Monica, Ca., and has an office with about 380 employees in Arlington, Va.

“The 67-year-old institution is known for its policy research, which often lands in the news,” Washingtonian wrote. “Employees might study the rise of militant Islam, marijuana legalization, or flood risk in coastal communities. In 2014, RAND's findings on rates of sexual assault in the military led the Defense Department to announce new initiatives.”

RAND's employees “say they like doing work that can make a difference,” the Washingtonian added. “They also appreciate the flexibility they're given — and the benefits, which include a contribution equaling 5 to 9 percent of salary to their retirement plan.”

A notable “perk,” the magazine noted, is that RAND pays eligible employees more than time-and-a-half (1.65 times normal salary, to be precise) when they take vacation.

RAND had previously been selected as a Great Place to Work by Washingtonian in 2007 and received an honorable mention in 2009.