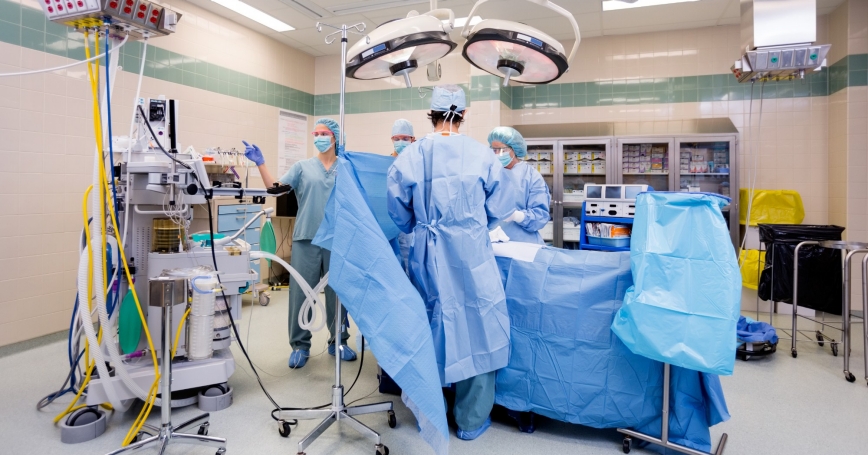 This commentary is a response to Ashish Jha's Piece on ProPublica published by The Health Care Blog.

I don't disagree at all with the idea that providers should release their own performance data, to the extent that they have it. Free flow of accurate and understandable performance information is inherently good. If the ProPublica Surgeon Scorecard can create pressure for this to happen, fantastic.

But there is no tradeoff between recognizing the serious methodological problems in the Scorecard, improving the Scorecard, and encouraging providers to release their own data. All three can and should be done simultaneously.

Also, for frequenters of this blog, I think it's important to clarify a few key things about the “RAND critique” (which I authored with individuals from many institutions, all of whom deserve credit for devoting considerable unpaid time to the effort).

If others read our critique and still want to use the Scorecard to help choose a surgeon, they should by all means do so, hopefully with our caveats in mind. But I would give them this advice: Ask your prospective surgeons for their rates of short and long-term mortality, morbidity (including the most common and severe complications), and operative success. Ask them how they know these rates. How do they track them, if at all? Ask these questions, and use any other information at your disposal, with equal vigor, for surgeons with the lowest and highest “adjusted complication rates” on the ProPublica Surgeon Scorecard.

Mark Friedberg is a senior natural scientist at the nonprofit, nonpartisan RAND Corporation.

This commentary originally appeared on The Health Care Blog on October 13, 2015. Commentary gives RAND researchers a platform to convey insights based on their professional expertise and often on their peer-reviewed research and analysis.