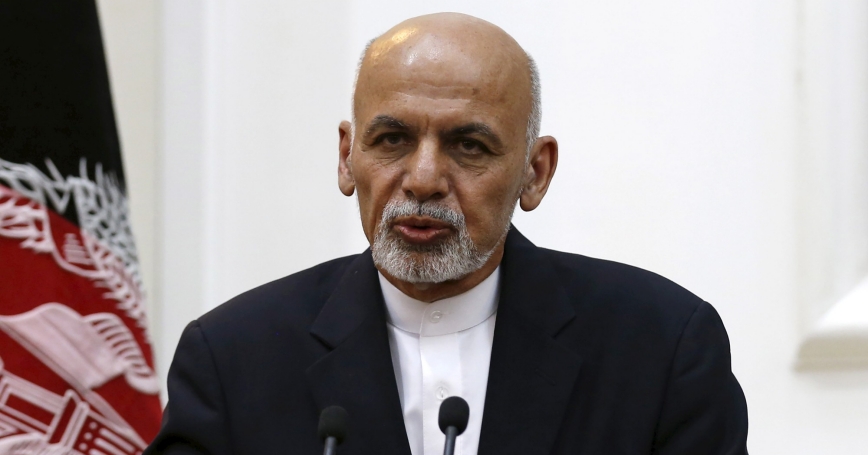 After months of taking a backseat to numerous other geostrategic hotspots, the recent Taliban seizure of Kunduz, Afghanistan's sixth-largest city, has thrust this troubled country once again into international headlines. The Taliban's first instance of overrunning a provincial capital comes at an inopportune time for the National Unity Government (NUG), which just completed its first year in office. While it now appears as though the Afghan security forces have retaken much of the city, the incident raises grave questions about the viability of the Afghan state, the U.S. approach to state-building, and U.S. plans to withdraw significantly from the country by the end of President Barack Obama's term. Before drawing firm conclusions, it is important to understand the specific factors that led to this unfortunate event and place it in the proper national context.

With 2015 designated as the year that the NATO coalition would step back from combat operations, the Afghan National Security Forces (ANSF) faced a tough endeavor functioning wholly on their own for the first time. Regrettably but unsurprisingly, the ANSF have suffered high casualty rates and struggled to deter an increasingly active insurgency. In particularly contested areas, the ANSF have struggled to hold district centers and have been tied up in tit-for-tat engagements that required “tactical retreats” until enough reinforcements could be mustered, oftentimes aided by coalition air support and intelligence. Forced essentially into either a defensive or reactive posture, the ANSF has rarely been able to dislodge the Taliban from locations where they have traditionally held de-facto sway…

This commentary originally appeared on War on the Rocks on October 7, 2015. Commentary gives RAND researchers a platform to convey insights based on their professional expertise and often on their peer-reviewed research and analysis.