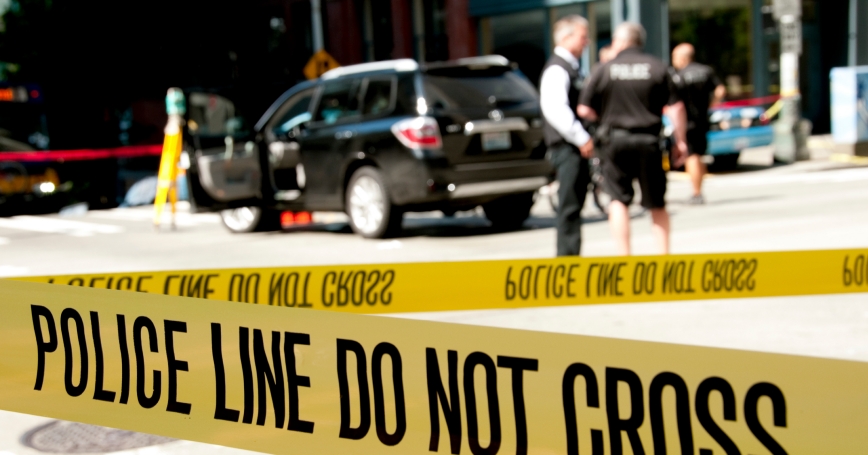 In my new book Policing Integration: The Sociology of Police Coordination Work, I explore questions about how it is that police work takes place in an increasingly interconnected context—in what Jean-Paul Brodeur has dubbed 'the policing web.' The focus of my research was on public police forces—which are perhaps the central, though not the only, actors within this web—and the study was designed to understand how police work with one another across a range of specialisms, organisational units and sub-units, and often overlapping geographical jurisdictions both inter- and intra-organisationally. My focus was on what I call 'coordination work,' the kind of day-to-day navigation that allows complex and loosely-coupled organisations to operate in relative coherence.

Understanding coordination work in policing is important for a number of reasons—probably most obviously, when police fail to coordinate their activities adequately, crimes and their detection and prosecution can slip through organisational cracks. Inadequate coordination has certainly been part of the story behind the delays in the prosecution of serial killer Robert 'Willie' Pickton in British Columbia and the province's response to hundreds of missing and murdered women, where the separate police forces in the province have struggled to respond collectively to related killings. The British Columbian experience has been mirrored elsewhere in the failures related to investigations of other similar multi-jurisdictional killers such as Paul Bernardo in Ontario, Ted Bundy in the US or the Yorkshire Ripper in the UK. These kinds of failures tend to highlight organisational problems that are systemic and that implicate a wide range of policing functions. Among other things, where police forces are unable to coordinate major investigations between one another, this may also be a sign that they are also not well-equipped to respond to smaller-scale, multi-jurisdictional criminal activity.

While these failures of cooperation tend to grab headlines, the issues related to the ongoing process and negotiation of coordination work are also worthy of attention by researchers. Cooperation and coordination are different, if related, matters—although cooperation assumes a kind of mission alignment, not all police are working towards the same goals at all times. A small municipal police force may, for example, be keenly interested in improving its relationships with the citizens it serves and encourage its officers to have a public-engagement focus. By contrast, a multi-jurisdictional organised crime squad may rarely interact with members of the public, and have little day-to-day interest in working within local-level police priorities. Part of the job of coordination is to minimise friction and sometimes to keep different areas of activities separate from one another, rather than always promoting alignment.

These issues of coordination are not limited to interactions between organisations. Indeed, sociological studies of all kinds of organisations show that the ways in which actors coordinate within an organisation are also rarely straightforward and often marked by internal competition or schism. In public organisations particularly, different sections of the organisation may quite coherently be oriented at cross-purposes from one another. In police organisations, an auto-theft team may have little in common with the personnel, tactics, techniques, or goals of a financial crime squad—and both may be competing for a share of the same limited funding package.

This tension shouldn't be a cause for alarm in a democratic society: differing societal priorities will normally be reflected in public institutions, and police are no exception to this. However, it's important to understand how this coordination takes place, which institutional norms and hierarchies emerge from the push-and-pull of organisational interactions, and how the finite resources of police organisations are distributed as a result of this coordination both within and between organisations.

Policing Integration provides a window into the coordination of policing, using ethnographic data from a Canadian field site, and where possible aligning this with organisational theory and international policing literature. From this, it sets out a challenge to researchers and policymakers to take seriously how policing is coordinated, and to approach coordination work as a specific kind of police work, worthy of oversight, and consequential in its application.

Chris Giacomantonio completed his DPhil in criminology at Oxford in 2013 under Professor Ian Loader, and his doctoral research forms the basis for Policing Integration. He is currently an analyst at RAND Europe, a not-for-profit policy research institute based in Cambridge, UK.

This commentary originally appeared on Oxford Center for Criminology Blog on October 9, 2015. Commentary gives RAND researchers a platform to convey insights based on their professional expertise and often on their peer-reviewed research and analysis.