What Is Putin Really Up to in Syria? 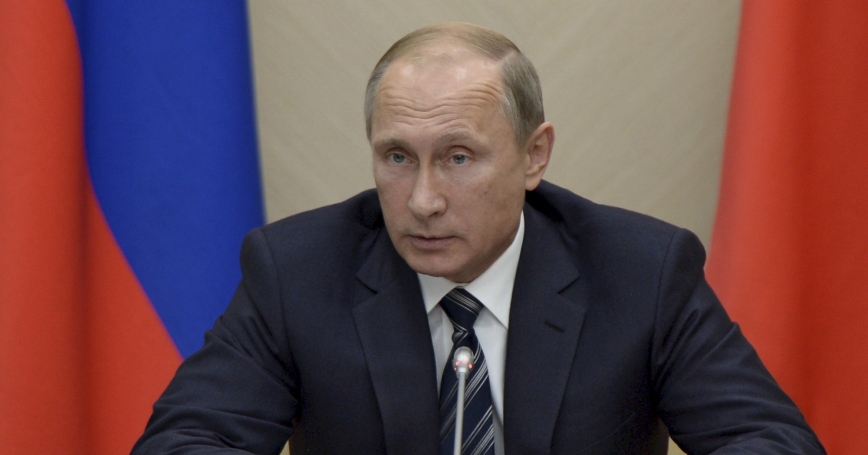 In deploying its warplanes over northern Syria, Russia may well be pursuing parallel goals of seeking new relevance in the region with a show of power, while at the same time weakening the enemies of the Bashar al-Assad regime. If the attacks can be portrayed as contributions to the U.S.-led coalition's fight against the Islamic State, all the better.

Russia seeks most of all to buttress central, secular authority in Syria. This is why it struck targets in Homs, a traditional area of opposition to the Assad regime not an Islamic State stronghold. Moscow has signaled for some months that it recognizes that Assad is gradually losing legitimacy and power.

Moscow is leaving it to the United States and its allies to conduct the real fight against the Islamic State, even though in his United Nations General Assembly address earlier this week Russian President Vladimir Putin spoke as if countering ISIL was Moscow's top priority. Russia lacks the military punch to make much difference in this fight.

Russia wants to be sure that it's not ignored if and when the West succeeds in implementing a broader, more effective solution to the Syria-Iraq-ISIL problem. This is a task far beyond Russia's capabilities, but one that America, the West, and regional powers may be able to accomplish.

William Courtney is an adjunct senior fellow at the nonprofit, nonpartisan RAND Corporation, a former U.S. ambassador to Georgia and Kazakhstan and special assistant to the president for Russia, Ukraine, and Eurasia.

This commentary originally appeared on Politico on October 2, 2015. Commentary gives RAND researchers a platform to convey insights based on their professional expertise and often on their peer-reviewed research and analysis.