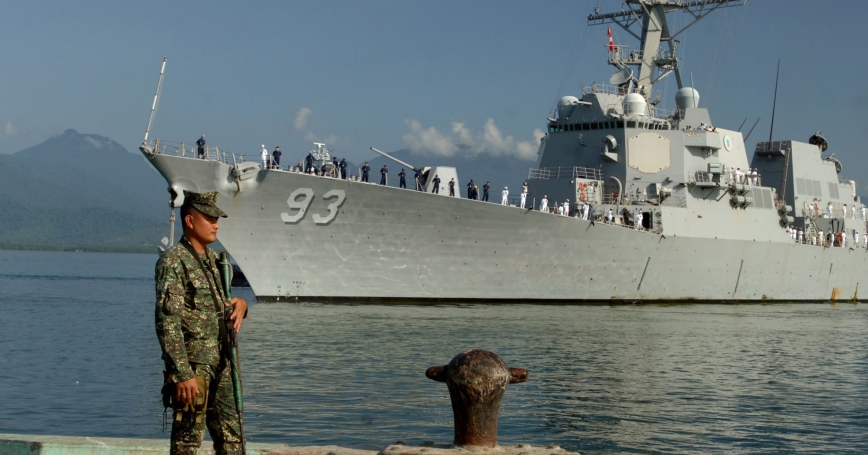 In an age of fragmentation, all of the world's great powers confront enormous domestic and international pressures. Disappointments in Iraq and Afghanistan, the shocking savageries inflicted with seeming impunity by the self-proclaimed Islamic State and their imitators, North Korea's defiant brandishing of its growing nuclear arsenal, and Russia's invasion and annexation of Ukrainian territory reveal the limits of American power and an alarming spread of disorder. The European Union remains gripped by economic tensions that threaten to rip it apart, even as its member states fend off waves of desperate Middle Eastern refugees. Despite the efforts of an energetic prime minister, Japan appears incapable of arresting the steady erosion of its economic power and demographic decline. Russia, while flexing its muscles in Crimea and Syria, anxiously awaits the effects of a looming recession on its fragile economy and a bleak demographic outlook. China, meanwhile, has expended enormous resources to strengthen control of a vast, uninhabited maritime domain, even as its leaders accelerate a ruthless crackdown to curb social unrest as its juggernaut economy cools.

These developments have coincided with a broader dispersion of power both internationally and at the societal level. The United States remains the single most powerful nation by far, but its share of world GDP has ebbed from a high of 27 percent in 1950 to 24 percent in 2015. China, meanwhile, has seen its share increase over the same time period from 5 percent to 15 percent. Indeed, the relative decline of the industrial world in recent decades has coincided with a “rise of the rest” as developing countries throughout Asia, Africa, and Latin America experienced tremendous gains in income, life expectancy, and well-being for their populations....

The remainder of this book review is available on warontherocks.com.

Timothy R. Heath is a senior international defense analyst at the nonprofit, nonpartisan RAND Corporation. He is the author of the book, China's New Governing Party Paradigm: Political Renewal and the Pursuit of National Rejuvenation (Ashgate, 2014).

This commentary originally appeared on War on the Rocks on November 30, 2015. Commentary gives RAND researchers a platform to convey insights based on their professional expertise and often on their peer-reviewed research and analysis.