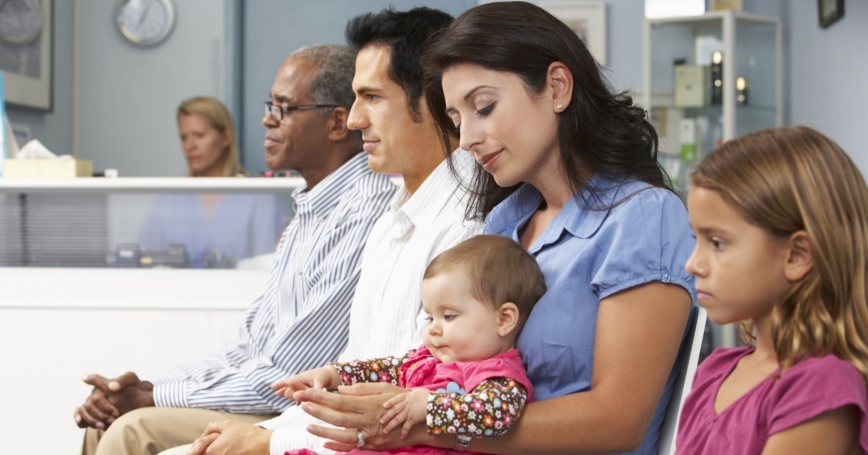 This month the third open enrollment period for the Affordable Care Act (ACA) began. The ACA has greatly expanded opportunities to obtain health insurance coverage by creating Marketplaces, providing subsidies, and in some states expanding Medicaid. However, how the ACA continues to impact the number of uninsured remains an open question. Here we use recently collected data to estimate changes in insurance rates from 2013 to the period right before the current open enrollment.

The RAND Health Reform Opinion Study (RHROS) estimates are based on data collected through the RAND American Life Panel. We survey the same roughly 1,600 people each quarter to assess their health insurance coverage. Additional information about our methodology is available here.

Since September 2013, we estimate that the number of people with insurance coverage has increased by 16.6 million. As with our earlier findings, gains occur in employer sponsored insurance, Medicaid, and coverage through the Marketplaces, with declines in coverage through other sources including Medicare, military coverage, and other small state programs. While our estimates suggest declines in self pay/private market coverage, these changes are not statistically significant.

As shown in the fourth column of the table above, we estimate that the number of people with insurance coverage has remained relatively flat since the end of the second open enrollment period in February 2015. None of the estimated differences are statistically significant. This result is consistent with the majority of changes in coverage occurring during open enrollment periods.

This suggests that outside of open enrollment periods, the number of people with insurance is holding steady.

However, many people are experiencing changes in their insurance coverage during this period. We also looked at transitions across insurance types from February 2015 to August 2015.

We estimate that 28.2 million (14.2 percent) of adults age 18 to 64 experienced a change in the source of their insurance between February and August 2015. The number gaining or losing any particular type of insurance is small and our sample is not large enough to measure these changes with precision. However, changes occur across all sources of insurance. While the impacts of gaining or losing insurance are most obvious, those who switch from one type of insurance to another represent half of the people experiencing a transition. While they maintain coverage, this group may lose access to providers if their new insurance does not cover the same providers as their old insurance.

Recently, the Current Population Survey (CPS) estimated that the number of uninsured adults fell by 7.9 million between 2013 and 2014. These estimates differ from the RHROS estimates above primarily because here we used the RHROS to estimate the change from 2013 to 2015. RHROS data provide an early look at the number of people who have health insurance. The CPS provides a more precise estimate, however, their results are available with a one-year time lag, with estimates for 2014 only recently being released.

The third ACA open enrollment period began on November 1. Whether the number of uninsured will continue to decline remains an open question. Many government programs take some time to ramp up, with enrollment levels leveling off after a period of a few years as people learn about them. A gradual ramp up may be especially likely in the case of the ACA where penalties increase gradually over the first three years. On the other hand, given the contentious nature of the public debate over the ACA, awareness of the ACA is very high, which would suggest a quick ramp up in enrollment numbers.

Katherine Carman is an economist and Christine Eibner is a senior economist and an associate director of the Health Services Delivery Systems program at the nonprofit, nonpartisan RAND Corporation.