ISIS Will Become More Deadly Before It Dies 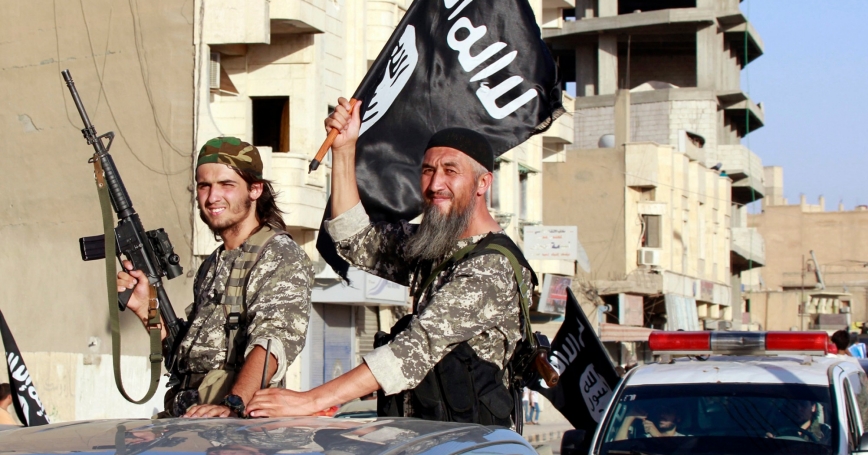 As ISIS faces a stepped-up air and ground campaign in the aftermath of the Paris attacks, there is a good chance the group will lose more territory in Iraq and Syria. But if history is any guide, ISIS will resort to more terrorist attacks in the West as it loses ground, potentially making it a more dangerous and unpredictable enemy in the months to come....

Seth G. Jones is director of the International Security and Defense Policy Center at RAND and author, most recently, of the forthcoming Waging Insurgent Warfare.

This commentary originally appeared on Slate on November 17, 2015. Commentary gives RAND researchers a platform to convey insights based on their professional expertise and often on their peer-reviewed research and analysis.