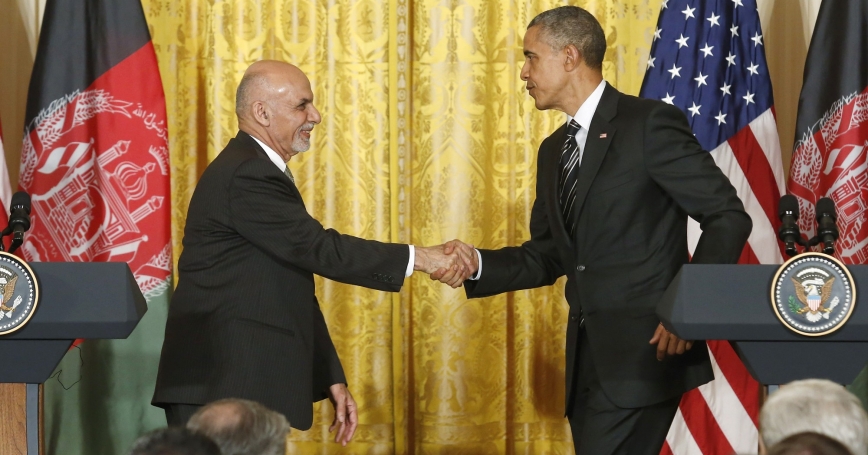 Obama's intention to slow the withdrawal of U.S. troops in 2016 and to preserve a force of 5,500 in the country thereafter comes with no change of mission for America's military. Troops will continue to conduct two tasks: countering terrorist threats and advising Afghan security forces on development and operations. The truth, though, is that these two missions alone cannot save Afghanistan from an unfortunate future....

Rebecca Zimmerman is an associate policy analyst at the nonprofit, nonpartisan RAND Corporation.

This commentary originally appeared on War on the Rocks on November 5, 2015. Commentary gives RAND researchers a platform to convey insights based on their professional expertise and often on their peer-reviewed research and analysis.