Why the Paris Terrorists Couldn't Be Stopped 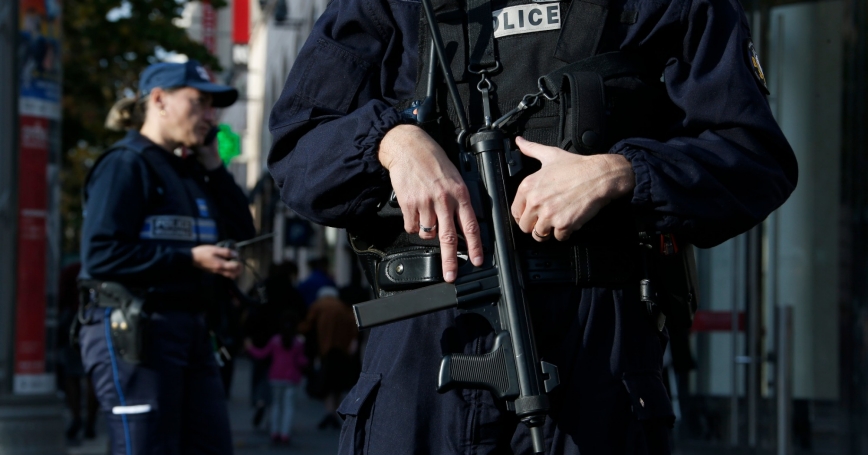 French police stand guard outside a commercial center in Nice, November 14, 2015, the day after a series of deadly attacks in Paris

Many of the photographs spilling out of France after Friday's terrorist attacks show armed troops standing guard at the Eiffel Tower—a familiar symbol that clearly relays that the message is about security in Paris. But on that horrific night, the terrorists did not attack iconic targets, where they might run into security. They chose far softer targets for their killing fields—restaurants, a crowded concert hall, a football stadium—where they would encounter little or no security. This attack was all about the killing. People were the target…

Brian Michael Jenkins is senior adviser to the president of the nonprofit RAND Corporation. and the author of How the Current Conflicts Are Shaping the Future of Syria and Iraq.

This commentary originally appeared on Slate on November 16, 2015. Commentary gives RAND researchers a platform to convey insights based on their professional expertise and often on their peer-reviewed research and analysis.