Does North Korea Really Have an H-Bomb? 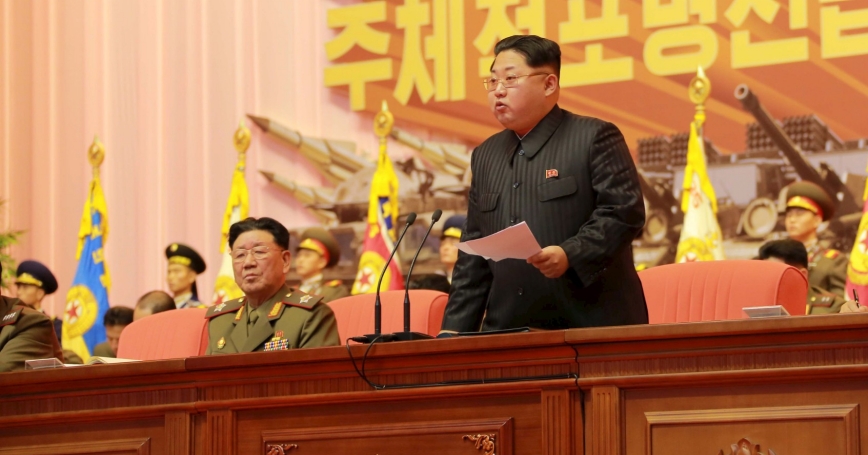 Last week, North Korean leader Kim Jong Un claimed that his country had become a "powerful nuclear weapons state ready to detonate a hydrogen bomb," a so-called H-bomb. If true, the advance would mark a significant step up in the state's arsenal, and would be further cause for concern over an unpredictable and perhaps unstable regime.

The size of the explosion, known as the yield, is usually measured relative to how much TNT would be required to create a comparable explosion…

This commentary originally appeared on CNN on December 15, 2015. Commentary gives RAND researchers a platform to convey insights based on their professional expertise and often on their peer-reviewed research and analysis.