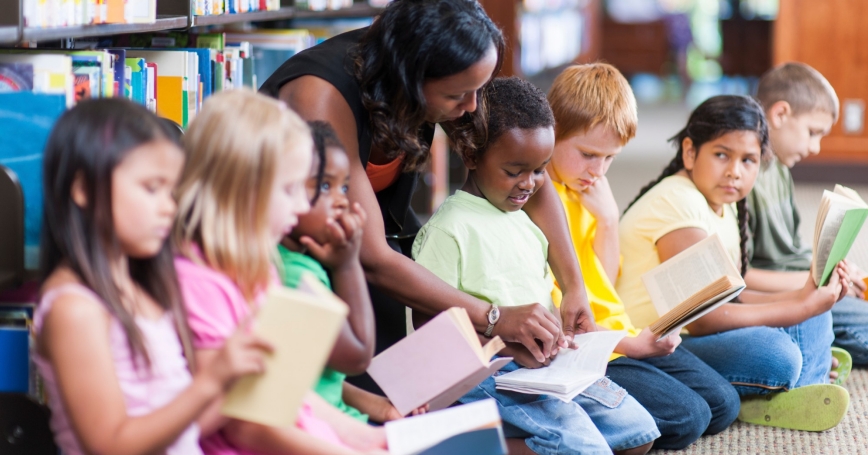 The goal of Hawaii's “preschool to third-grade” initiative was for every child in the state to read at grade level by third grade. An ambitious goal? Definitely.

We recently completed a five-year evaluation of the initiative and found that third-grade reading scores significantly improved. These gains are equivalent to nine additional weeks of school over the same period.

The initiative was motivated by research demonstrating that children who enter school behind in learning skills tend to stay behind academically. Advocates of this “preschool to third-grade” reform—called “P-3” for short—argue that promoting strong skills at kindergarten entry, a smooth transition to kindergarten, and the alignment of curriculum and learning approaches from preschool through third grade will help students succeed.

Despite widespread implementation around the country, the P-3 approach had not been rigorously evaluated. The RAND Corporation's study was the first to analyze whether a P-3 initiative improved third-grade reading scores.

We relied on data from more than 190 elementary schools and nearly 99,000 students between 2008 and 2014. We found that the more years students spent participating in the initiative, the more likely their reading scores were to have improved by third grade.

The impact of Hawai'i P–3 Initiative on reading scores, shown here by percentage proficiency as measured on the Hawai'i State Assessment.

These gains are both statistically and educationally significant. It is hard to improve children's basic skills. In comparison, these improvements are greater than those found for many other education reform efforts aimed at improving elementary school student performance.

What helped? Written commitments to collaborate from Hawaii Department of Education and pre-kindergarten leaders in each site were explicitly required as a condition of funding by Hawaii P-20 Partnerships for Education, an organization of pre-K to higher education leaders that oversaw the implementation of the initiative. Their collaboration became a pivotal component of the initiative's success. Cooperative, ongoing relationships between local pre-K and kindergarten to third-grade leaders and practitioners also were established and flourished.

Like many great ideas, some of the changes that P-3 sites worked to implement may seem obvious in retrospect—aligning curriculum across the early grades, improving access to early-learning support, getting more children enrolled in preschool, making the transition to kindergarten more seamless. But many of these efforts would not have happened without the initiative. Our findings provide strong evidence that the P-3 approach is a promising education reform that should be considered by those seeking to improve early education performance.

Gail L. Zellman is a senior research psychologist and M. Rebecca Kilburn is a senior economist at the nonprofit, nonpartisan RAND Corporation. The “preschool to third grade” initiative and evaluation were sponsored by P-20 Partnerships for Education through a grant from the W.K. Kellogg Foundation.

This commentary originally appeared on Honolulu Star-Advertiser on December 20, 2015. Commentary gives RAND researchers a platform to convey insights based on their professional expertise and often on their peer-reviewed research and analysis.