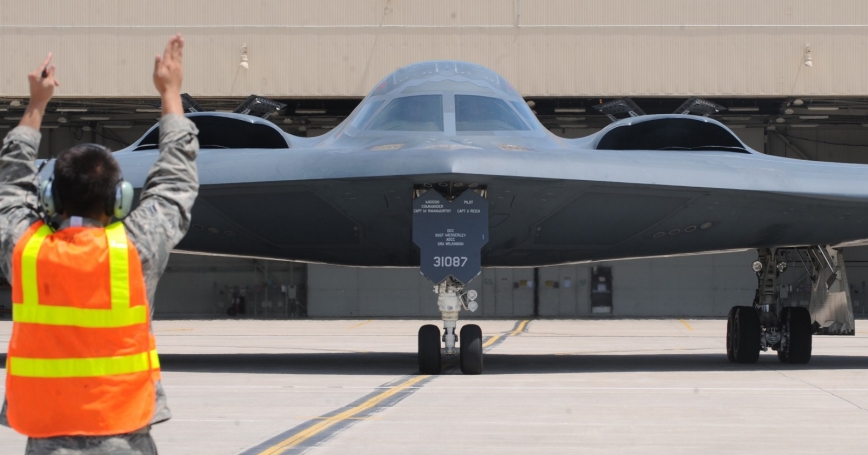 The Boeing-Lockheed Martin team recently filed a protest with the Government Accountability Office (GAO) asserting that the US Air Force's selection of Northrop Grumman to build the Long Range Strike-Bomber (LRS-B) was “fundamentally flawed.”

Work on the program, valued at approximately $80 billion, is now paused until the GAO makes a determination that the contract can proceed as planned or that the Air Force must take steps to remedy problems with the selection....

This commentary originally appeared on Defense News on December 2, 2015. Commentary gives RAND researchers a platform to convey insights based on their professional expertise and often on their peer-reviewed research and analysis.