Taking an Interest: What Makes Someone Respond to a Survey 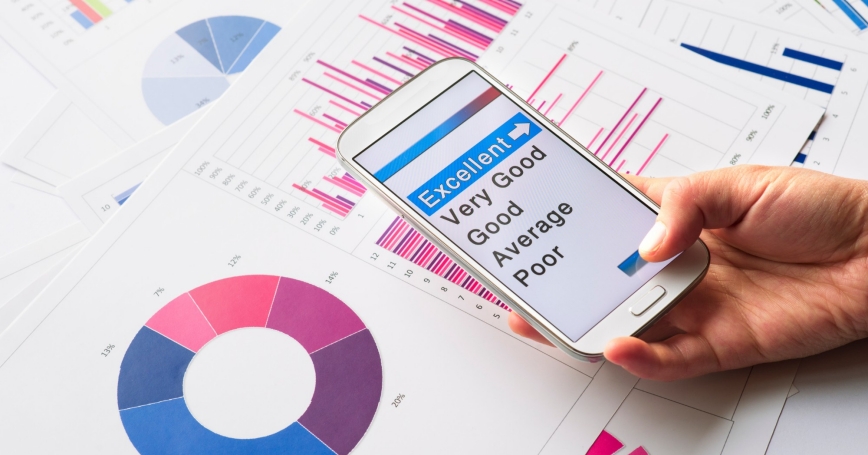 Survey research is fascinating. It's amazing what people will reveal, just because they were asked. As a researcher and statistician, I'm also taken with the methods behind the survey and with thinking about how the research can be carried out in the most appropriate and rigorous way. This also means having a keen interest in survey non-response.

Researchers have selfish, non-academic reasons to care about survey response rates. For example, top medical journals have minimum survey response rate requirements for accepting research for publication. The United States Supreme Court is interested in non-response too, ruling in 1999 on the statistical methods that could be used to account for non-response in the decennial U. S. Census....

The remainder of this commentary is available on statisticsviews.com.

Catherine Saunders is an analyst and statistician at RAND Europe.

This commentary originally appeared on Statistics Views on January 5, 2016. Commentary gives RAND researchers a platform to convey insights based on their professional expertise and often on their peer-reviewed research and analysis.