The Strange Debates of Strategy 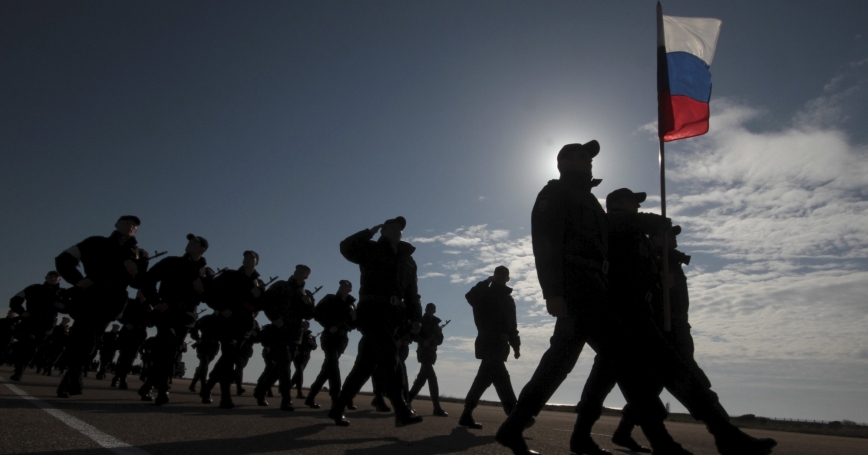 Russian servicemen walk in formation as they take part in a rehearsal for the Victory Day military parade in the Crimean port of Sevastopol, April 16, 2015

The recent explosion of interest in gray zone tactics and techniques has spurred an interesting discussion of history and terminology. Writers such as Adam Elkus, writing here at War on the Rocks, have doubts about the novelty of the idea — Adam argues that the concept is “hopelessly muddled,” historically ignorant, and “internally underdetermined and weak in overall policy utility,” and that it suffers from “gaping conceptual holes,” and thus promises to “needlessly confuse” national security debates.

These critiques offer many insightful points, but I think they exaggerate the claims of gray zone analyses, and the ambitions of their authors. The issue is not whether the concept is new. In fact, it obviously is not: As I stress repeatedly in my own report on the topic and at War on the Rocks, history is full of states using things now ascribed to gray zone campaigns. Instead, these analyses — mine and dozens of others from official and unofficial sources alike — are merely trying to understand recent actions by U.S. rivals in coherent terms....

This commentary originally appeared on War on the Rocks on January 14, 2016. Commentary gives RAND researchers a platform to convey insights based on their professional expertise and often on their peer-reviewed research and analysis.