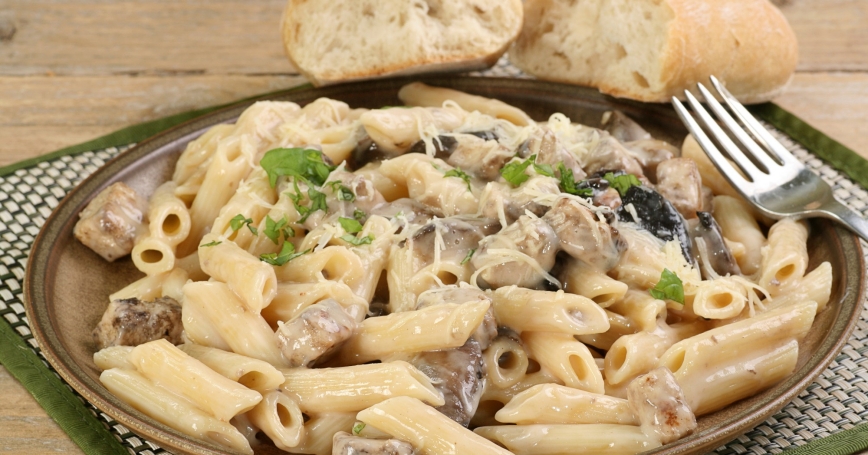 It's hard to eat less when there is too much on your plate.

That's the major reason why America is in the throes of an obesity epidemic, abetted by the aggressive marketing of all things edible.

More esoteric-sounding reasons for this epidemic — such as fat-favoring microbes in your body or hormone-laden foods — shouldn't even be part of the discussion, because how much we consume largely explains why we've put on so much weight.

We humans are designed to eat more than we need. We are not machines, like automobiles with gas tanks that can be filled only so much. Our stomachs do not contain a mechanism that can sense how many calories we have consumed to let us know when we've eaten more than we can burn. Instead, we respond to volume to recognize when we should stop, but this isn't that effective since processed foods can be densely packed with palatable calories. And our stomachs can stretch to accommodate our overeager eating habits.

We can eat when we are already full, and feel hungry when we see or smell something that is delicious even if we have just eaten. Eating is an automatic behavior, meaning we can eat when we don't need to and without conscious awareness. It takes little effort to put food in our mouths while we are watching TV, interacting at the dinner table, or driving a car. If food is on our plates or in our hands, it won't be for long.

We usually judge how much to eat by what is on the plate. A recent review of 72 studies on portion sizes confirmed that when we are served more than we need, we eat more than we should. And there is clear evidence that portion sizes are dramatically larger than those served in the 1980s.

The only way we as a society will eat less is if we are served less.

New York City was on the cutting edge of portion control with the jumbo soda ban then-mayor Michael Bloomberg announced in 2012 but critics derided the attempt as interference by an overreaching “nanny” state. The ban on the sale of the big sugary drinks eventually failed. Standardized portions should instead be viewed as a protective mechanism, like a railing that stops people from falling over or a seat belt that keeps you from flying out of the car. People cannot accurately estimate how many calories are in an item just by looking. Even if the calories are spelled out, about a third of American adults lack the skills to interpret the information and apply it to their diets.

Why do we purchase more to eat than we need? Blame it on the incessant and sophisticated marketing of food.

In the 1970s, manufacturers realized that how food is promoted in stores influenced what consumers bought. If a product was placed on an end-aisle display or near the cash register, customers were more likely to buy it. That approach became critical to sales, a big first step in the cycle of making people feel hungry by just having tempting food placed within eyesight.

That observation led to a stampede by manufacturers to purchase salient shelf space and grocery store owners to provide it. Sales at the modern supermarket, now supersized itself, are all about “location, location, location.” The reach of junk food has expanded to such non-food outlets as hardware stores and car washes. Vending machines stuffed with junk food seem to be around every corner.

Today, Americans consume about double the recommended discretionary calories — foods that are low in nutrients and high in calories.

There's nothing mysterious about the obesity epidemic. It's the elephant in the dining room and in our communities. The solution is to clean up the food environment and figure out how to return to a pre-1980s era, when portion sizes were more reasonable—and candy, chips, and soda were far less likely to be sold next to the cash register, where the impulse buy reigns supreme.

Deborah A. Cohen is a senior natural scientist, RAND Corporation and author of A Big Fat Crisis—The Hidden Forces Behind the Obesity Epidemic—And How We Can End It.

This commentary originally appeared on KevinMD.com on February 20, 2016. Commentary gives RAND researchers a platform to convey insights based on their professional expertise and often on their peer-reviewed research and analysis.