Why the EU Single Market Is Still an Incomplete Jigsaw 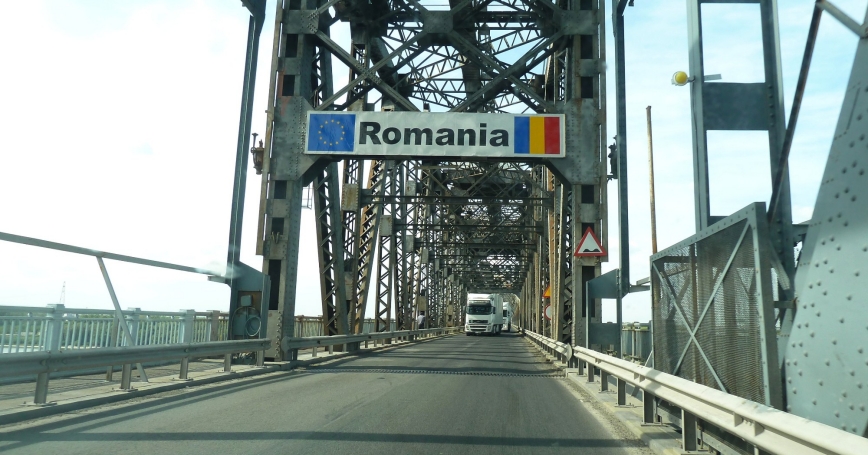 Crossing into Romania from Bulgaria on the Danube Bridge

It has been well-documented that the Single Market has contributed to economic growth and consumer welfare within the European Union. However, its true potential remains unfulfilled, with gaps in several key areas, including the free movement of goods and services, public procurement, the digital economy, and the body of consumer law.

A fully functioning Single Market stimulates competition and trade, improves efficiency, raises quality and helps cut prices across the EU. Studies have highlighted the huge economic gains that would be made from completing the jigsaw that is the Single Market.

The overview report from the European Parliament (PDF) has shown that these range from between €650 billion and €1.1 trillion per year, the equivalent to between 5 and 8.6 percent of EU GDP.

An important area for these economic gains was the free flow of goods and services. In a study on the Cost of Non-Europe in the Single Market, commissioned by the European Parliament, RAND Europe found that there is still between €183 and €269 billion per year to be realised.

The free movement of goods and services has been largely encouraged by the EU Single Market. Indeed, significant progress has been made through the abolition of hundreds of technical, legal and bureaucratic barriers in EU member states to help free trade and movement. However, our findings show that there is still more work to be done to fully realise the Single Market's full economic potential.

The digital economy has been identified as another significant area within the EU Single Market. A growing number of studies have estimated that a more complete Digital Single Market could raise the GDP of the 28 EU member states by four percent—more than €500 billion overall.

The significant gains would partly be a result of increasing the use of online services and improving digital infrastructure. This would include savings at a local level—an estimation by the European Commission suggested that the public authorities could save €100 billion per annum if all public procurement was managed online.

All these potentially huge financial gains lead to the question as to why the EU is not doing more with the Single Market. Unfortunately, there are still a number of barriers which make the full integration of the Single Market challenging. These are mainly associated with regulation, private law issues, tax issues, language, logistics and other more nuanced differences across EU member states.

Our report recommends a number of policy measures that could overcome these barriers and help retrieve some of the potential economic gains. This is specifically focused on harmonising product market regulation across EU member states, which would particularly help the free movement of services and goods.

However, other studies recommend focusing on the implementation of an integrated EU digital economy. The overview report from the European Parliament recommends that moving towards a fully functional e-procurement regime and e-invoicing would unlock the potential of a complete Digital Single Market and the significant economic benefits that would come from it.

The EU Single Market still remains an incomplete jigsaw, so its true potential remains unfulfilled. Reports, including our own, have shown that a robust case, largely based on economic gains, can be made for a more fully integrated Single Market and that EU member states should be encouraged to become more involved.

By highlighting the benefits and addressing the challenges of different rules and regulations in the 28 member states, the EU can start to put the pieces together and fulfil the Single Market's true potential.

Marco Hafner is a research leader at RAND Europe.