After the Iran Nuclear Deal: Challenges and Opportunities 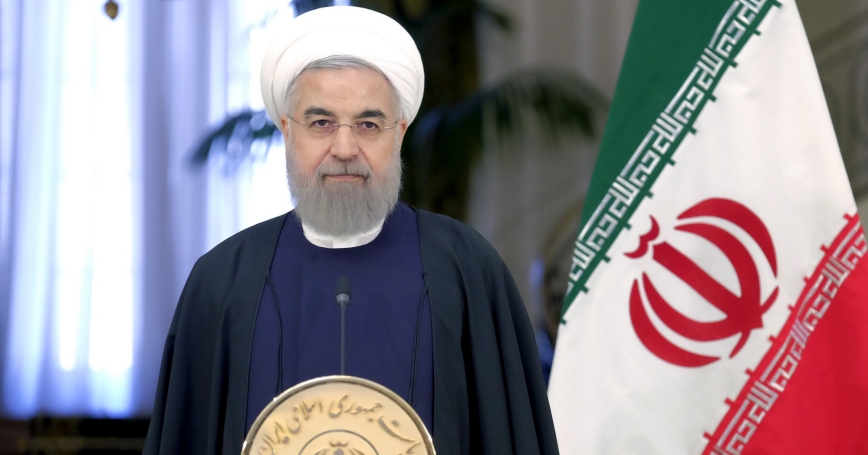 The Iran nuclear deal is “the most robust nuclear agreement ever reached in the nonproliferation arena,” but Iran's behavior in the days since the deal was implemented has hardly been perfect, Colin Kahl, deputy assistant to the president and national security advisor to the vice president, said during a conference held today at the RAND Corporation's offices in Washington, D.C.

Kahl's remarks opened a daylong series of panel discussions that drew a range of opinions on the deal and its aftermath, but also general agreement that despite some improvement, the agreement has not halted Iran's provocative behavior in the region.

Dalia Dassa Kaye, director of the RAND Center for Middle East Public Policy and a senior political scientist at RAND, agreed that what has emerged since Iran met its commitments under the deal on Jan. 16 is a “mixed picture,” with progress on some fronts, but continued recalcitrance elsewhere.

Kahl noted that Iran has tested ballistic missiles, behaved provocatively in the gulf, detained U.S. sailors, and continued to support the regime of Syrian President Bashar al-Assad and other U.S. foes. Still, he said, Iran worked quickly to meet its commitments under the nuclear deal, released the detained sailors and other American prisoners, and its recent elections appear to have delivered gains for Iranian moderates. 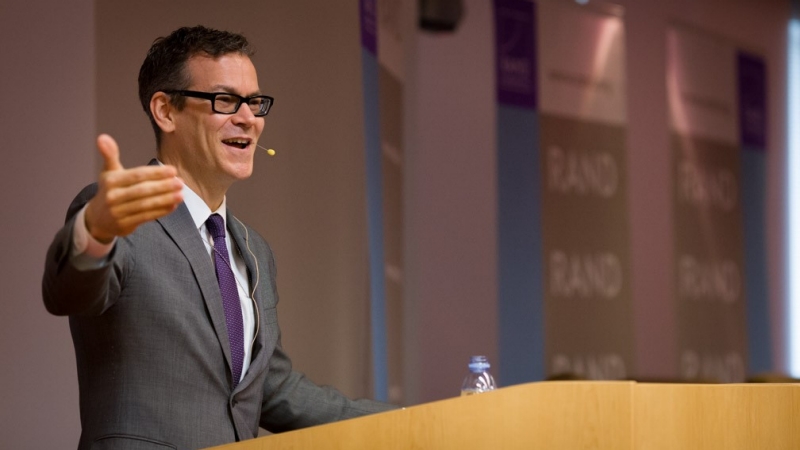 Kahl stressed that the nuclear deal has had the collateral benefit of establishing new lines of communication between Washington and Tehran. This communication, he said, helped to facilitate Iran's early progress toward implementation of the deal and prevented the detention of the U.S. sailors from escalating into a prolonged crisis.

“What we have seen in the months since the agreement was reached … is that there is the potential for Iran to realize that its interests lie more in international integration,” he said. This realization, however, should not be expected to take hold immediately. “This is not going to be a light switch,” he said.

Still, several of the panelists suggested the existence of a new dynamism in the relationship between the United States and Iran.

“We should not underestimate what a game-changer this has been. Don't be complacent about what it can achieve, and the potential challenges. But it's important to remember there could be opportunities,” Dassa Kaye said.

Alireza Nader, a senior international policy analyst at RAND, said the Iranian government recognizes the need for lines of communication with the United States, even though it still considers the United States an enemy. “For now,” he said, Iran's leaders are saying “'let's talk.'”

“Iran hasn't been emboldened and it hasn't moderated. Iran's interests and policies are essentially the same. What has changed is that Iran is now using diplomacy as a foreign policy tool,” Nader said during a panel moderated by Steve Inskeep, host of NPR's “Morning Edition.” The panel also included Hamid Biglari, managing partner of the TGG Group and Robin Wright, a contributing writer to The New Yorker and a joint fellow at the U.S. Institute of Peace and the Woodrow Wilson International Center for Scholars. 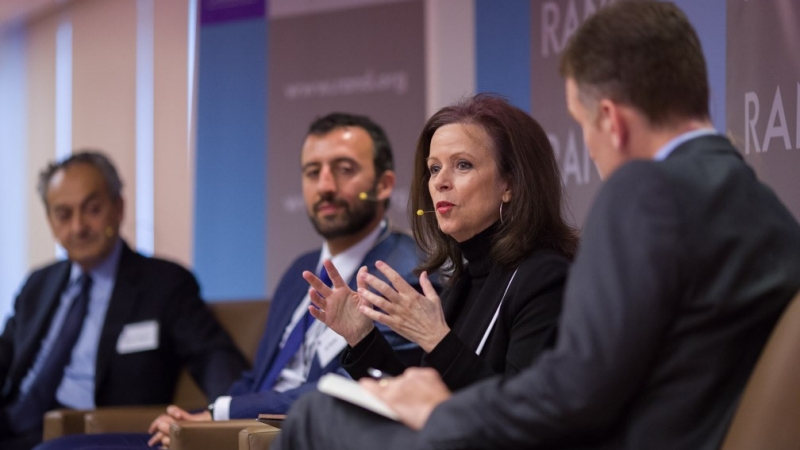 Robin Wright of USIP, Woodrow Wilson Center, and the New Yorker makes a point about the challenges that may arise from within Iran, as L-R Hamid Biglari of TGG Group, Alireza Nader of RAND, and moderator Steve Inskeep of NPR's Morning Edition look on

Prince Turki AlFaisal, chairman of the King Faisal Center for Research and Islamic Studies, said the nuclear deal closes Iran's path to nuclear weapons for the next 10 to 15 years, but does not decrease the long-term threat posed by Iran's desire to spread its influence in the region and beyond. “The nuclear deal lasts for a blink of an eye, and then what happens?” he said.

Chuck Freilich, a senior fellow at the Harvard Kennedy School and former Israeli deputy national security adviser, agreed that the nuclear deal carries no long-term guarantees. “Iran will most likely observe it at least for the next few years … then the question is (what happens) beyond that 10 to 15 years. I have no doubt that they will push the envelope to the utmost,” he said.

Karen Elliott House, chairman of the RAND Board of Trustees and author of On Saudi Arabia: Its People, Past, Religion, Fault Lines — and Future, said a recent visit to Saudi Arabia revealed a public that is focused not just on the nuclear deal, but also on Iran's broader conduct. “They are focused on Iranian mischief-making throughout the region,” she said. 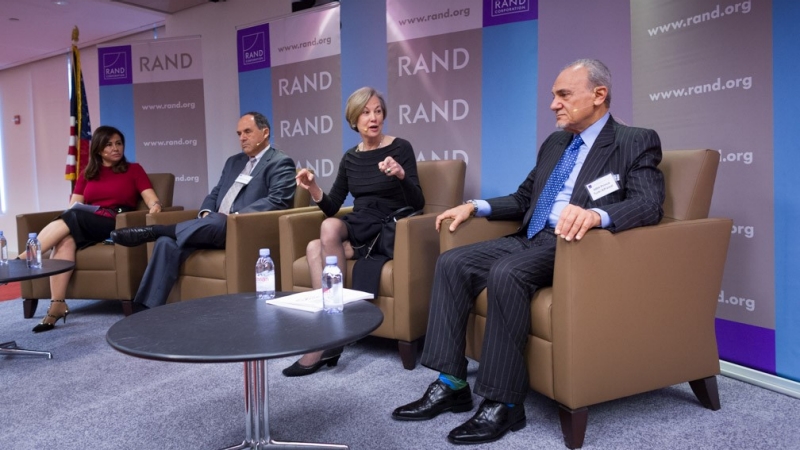 House added that some in the region believe the agreement, and the lifting of economic sanctions on Iran, has made Iran a bolder threat. “People in the region believe that they are more emboldened and they have the money now to do things.” House, AlFaisal and Freilich spoke during a panel moderated by Nadia Bilbassy-Charters, bureau chief of Al Arabiya Washington.

James Dobbins, senior fellow and distinguished chair in diplomacy and security at RAND, said the agreement could lead to opportunities for further engagement between Tehran and Washington and “when they arise they ought to be seized.”

“I'm not suggesting that there are opportunities immediately on the table, but I do think that we need to … see when, if and where Iranians are willing to engage in meaningful dialogue,” he said.

Dobbins spoke during a panel hosted by David Ignatius, columnist and associate editor of the Washington Post, that also included Stephen Hadley a former national security adviser now a principal in the consulting firm of RiceHadleyGates; and Ellen Laipson, president emeritus and distinguished fellow at The Stimson Center and a former vice chair of the National Intelligence Council.