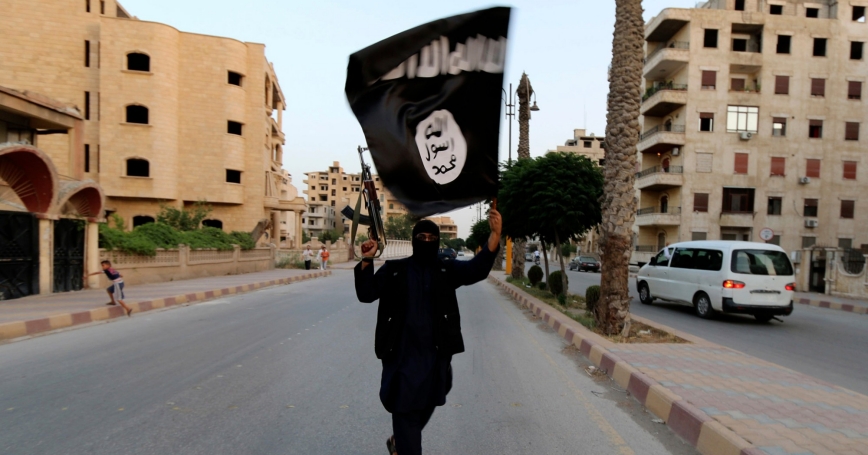 While debate continues over whether the Islamic State of Iraq and the Levant (ISIL) poses an immediate threat to the United States and Europe, there is little doubt ISIL has developed a chemical weapons capability. In February, U.S. officials acknowledged that ISIL was likely responsible for mustard gas attacks in Iraq and Syria in 2015. This followed multiple accusations of ISIL chlorine gas attacks against Iraqi and Kurdish troops. Additionally, the French government openly questioned whether ISIL could launch a successful attack on a Western city using chemical weapons or other weapons of mass destruction (WMD) after last November's terrorist attacks in Paris.

Given ISIL's complete disregard for international norms, and, in fact, its desire to publicly contest those norms, U.S. and European leaders cannot discount the possibility that the organization may attempt a chemical attack within their borders. Western leaders should look to the robust alliances, treaty regimes, and international organizations to which most of them already ascribe as one way to address ISIL's WMD-related ambitions and protect against the potential use of these weapons.

Tying together the efforts of various alliances and organizations will undoubtedly require sustained support and political capital, and potentially a consensus that counter-WMD initiatives fit within current counterterrorism priorities. It will also require that international stakeholders broaden their primary focus on state-based WMD to include non-state actors like ISIL. While the risk to the United States and Europe posed by ISIL WMD may be small compared to other threats, failing to act could leave the West unprepared to defend against and respond to a potentially devastating attack. Broad international cooperation may not be the single route to deterring ISIL's WMD aspirations, but it can be a powerful tool to complement ongoing efforts to curb this developing threat.

International organizations are able to consolidate a broad, diverse range of states around an issue of mutual concern, presenting a united front that bolsters a state's ability to counter an adversary on its own. Such cooperation can send a powerful message to ISIL that a range of institutions beyond individual states or multinational coalitions place a premium on stopping their attempts at continued chemical weapons development and use. Sustained attention toward their WMD-related ambitions would raise ISIL's cost of pursuing chemical weapons, decrease the chance of successful employment of these weapons, and may convince ISIL leaders that continued development of WMD-related capabilities is ultimately not worth the added scrutiny it attracts.

The UN maintains the Counter Terrorism Implementation Task Force (CTITF), which seeks to coordinate the counter-terrorism efforts of its 38 member organizations. The Organization for the Prohibition of Chemical Weapons (OPCW) and the International Atomic Energy Agency (IAEA) partner with the UN in a dedicated CTITF working group that seeks to prevent and respond to terrorist WMD. However, its work mainly exists on paper. Enhanced cooperation among these and other international organizations, which include sharing expertise, resources, and best practices, could mitigate the threat by demonstrating to ISIL that the combined capabilities of these institutions will overpower their less developed CW program. But mechanisms for formal cooperation do not exist across the board.

Instituting a more formal structure may require agreement among the member states of each organization, which could present political impediments. However, overcoming those obstacles could lead to a system that better leverages the unique capabilities and resources of numerous organizations. For example, NATO has both the military capability to deter ISIL from continued development and use of chemical weapons and an active counter-chemical, biological, radiological, and nuclear presence throughout Europe. Organizations such as the IAEA and the World Health Organization have technical expertise related to the impacts of these weapons on civilian populations. Working together before an attack is perpetrated could yield enhanced deterrence and response.

A successful chemical or other WMD attack in the West would contribute to the culture of terror ISIL seeks to spread. By uniting behind a coordinated, proactive strategy, organizations like the UN, OPCW, and NATO could build on their history of confronting WMD issues to address the ISIL WMD threat. Cooperation among international organizations need not be the sole approach to dealing with ISIL's pursuit of WMD, but a demonstration of unified and sustained opprobrium can only bolster other state-based initiatives. Whatever the mechanism, broader international community consideration of ways to stop ISIL's WMD aspirations is necessary to counter an adversary whose violent ambitions know no bounds.

This commentary originally appeared on The Cipher Brief on March 4, 2016. Commentary gives RAND researchers a platform to convey insights based on their professional expertise and often on their peer-reviewed research and analysis.