Europe's Terror Fight Far from Over 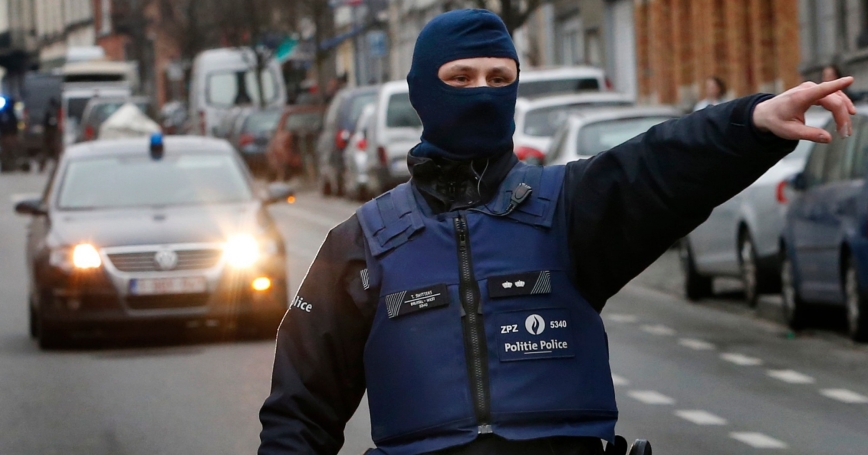 Police at the scene of a security operation in the Brussels suburb of Molenbeek in Belgium, March 18, 2016

Salah Abdeslam decided not to die with his brother Ibrahim in November's terrorist attacks in Paris. Why he did not go through with his alleged mission as one of the suicide bombers involved in the operation, we do not know. We know only that 10 days after the attacks, an explosives vest was found in a Paris suburb, some distance from the targeted sites, where Abdeslam's cell phone showed him to have been shortly after the attacks. His survival, and now his capture, may provide authorities with a window into the Islamic State's terrorist network in Europe.

On the evening of November 13, 2015, three teams of attackers carried out suicide bombings outside a football stadium and opened fire on several crowded Parisian nightspots; Salah's brother sat down at the table of one and detonated his suicide vest, killing himself and injuring several others. The third team seized hostages…

Brian Jenkins is senior adviser to the president of the RAND Corporation. Jean-Francois Clair was deputy director of the Directorate of Territorial Surveillance, or DST, France's internal security service, from 1998 to 2007; from 1983 to 1997, he led the anti-terrorism branch of the DST. The views expressed are their own.