The Iran Deal Is Working: What Now? 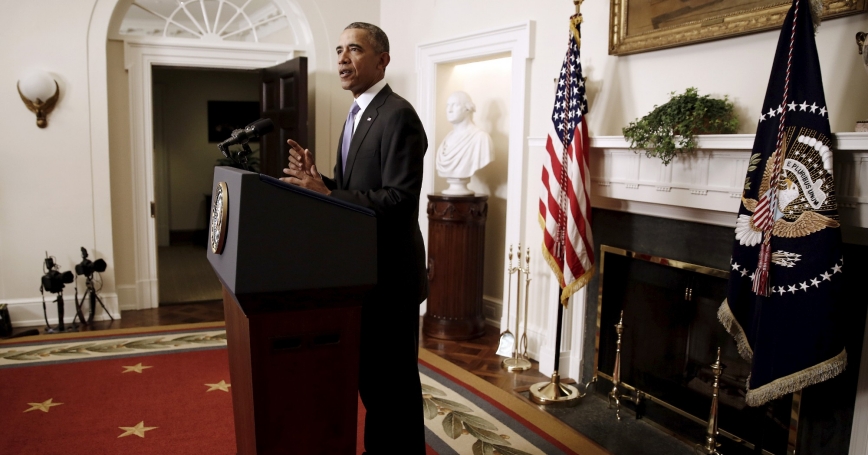 Less than two months after the Iran nuclear agreement officially began its implementation stage on January 16, the agreement itself is largely off the radar in the region, both in Arab states and in Israel. This was the consensus of a group of experts who gathered for a recent conference on the topic at the RAND Corporation. My own visits to the region since the July 2015 agreement have given me the same impression—the region has moved on from the nuclear deal to other pressing issues, most significantly the conflict in Syria. Given the high profile and high stakes negotiations and debates over the nuclear deal last summer, this is a remarkable development.

That is not to say that Iran's neighbors, or many in Washington, like the agreement. But active opposition has fizzled as the reality of the deal takes hold. And so far, the agreement appears to be working, with Iran meeting the nuclear commitments that paved the way for the lifting of nuclear-related sanctions.

Across the spectrum, for both those who had supported as well as opposed the deal, there is a common assessment that the Iranians are likely to continue meeting their nuclear commitments to maintain the economic relief that played a major role in bringing them to the negotiating table in the first place. There are more pessimistic views of Iran's motives (e.g. they are waiting the deal out before returning to their nuclear weapons ambitions) and more positive spins (e.g. they do not see a nuclear weapons program as in their national interests). But the resulting conclusion is largely the same: this agreement buys up to fifteen years. The question becomes what happens during this time, both within Iran and in how the region and the United States handle Iran?

To be sure, there will be a multitude of technical challenges and disputes over Iran's compliance with the agreement in the months and years ahead. And it will be critical for the United States and its international partners to carefully monitor the agreement and ensure Iranian compliance. Nonetheless, the debate has discernibly shifted from Iran as a nuclear problem to Iran as a regional problem.

The nuclear deal has only increased the incentive for Iran's neighbors to confront its broader regional reach, particularly its involvement in regional conflicts like Syria and Yemen (not to mention its links to Shi'a groups like Hezbollah in Lebanon and Shi'a militias in Iraq). The confrontation has moved beyond rhetoric to active proxy wars and a deterioration in Saudi-Iranian relations. One could argue that such confrontation would have occurred with or without the nuclear deal, particularly since the main concern of most of Iran's neighbors has always been these nonnuclear issues....

This commentary originally appeared on The National Interest on March 9, 2016. Commentary gives RAND researchers a platform to convey insights based on their professional expertise and often on their peer-reviewed research and analysis.