The True Economic Cost of Corruption in Europe: Up to €990 Billion Annually 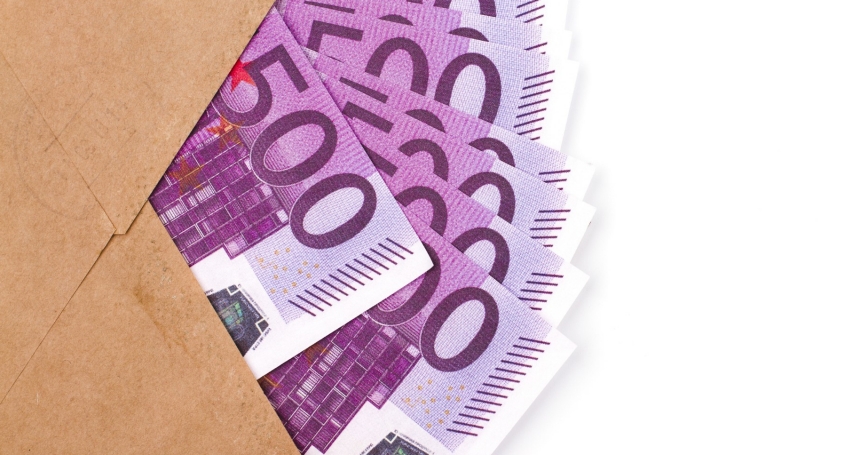 To fully understand the true economic costs of corruption within the European Union, the European Parliament commissioned RAND Europe to conduct an econometric analysis to estimate the potential harm of corruption on the EU and its member states.

Our analysis resulted in a new estimate of up to €990 billion in GDP terms being lost annually, demonstrating the significant economic impact of corruption on the EU and its member states. That's more than eight times existing estimates.

Prior to our 'Cost of non-Europe Corruption' study, the best estimates on the cost of corruption within the EU was at least €120 billion, which was provided by the European Commission in 2014. At the time, the former EU Home Affairs Commissioner Cecilia Malmström described the scale of corruption as “breathtaking” and even stated that the true cost was “probably much higher” than €120 billion.

Our study also found that there are measures that can be put in place to claw back the financial losses happening each year, including monitoring of more member states, establishing a new office to assist in investigations, and implementing an EU-wide procurement system. Together, these steps could retrieve up to €70 billion in losses annually.

Corruption comes in many forms, from paying and receiving bribes, to exerting influence to provide privileged access to public services, goods or contracts. There are even examples of corruption during procurement, with contracts written to suit only one bidder or tenders not giving organisations enough time to respond. It is well known that corruption is associated with many societal disadvantages, from national governments having weaker rule of law to an increase in organised crime.

Corruption across Europe appears to be a bigger problem than previously thought.

When looking at averages of three internationally recognised corruption indices, there were variations in levels of corruption across the 28 EU member states, with room for improvement everywhere, but especially in member states in Southern and Eastern Europe. A range of policy measures will be required to address this EU-wide corruption and help to retrieve some of the money lost each year.

One of these measures is applying the updated Cooperation and Verification Mechanism (CVM), which was applied to Bulgaria and Romania before they joined the EU in 2007, to other EU member states. Under CVM, both countries are subject to regular progress monitoring according to agreed benchmarks across a number of policy areas, with a particular focus on the fight against corruption. Failing to act in these policy areas can lead to a loss of privileges associated with EU membership.

By contrast, the mechanism was not applied to other new member states that had joined the EU previously, such as Croatia, Latvia, Lithuania, Estonia, Slovakia, Czech Republic, Hungary and Poland. These member states were all found to have higher than average corruption levels. Setting aside practical and political considerations about its feasibility, our study showed that by applying a similar regime to additional member states, the EU could reduce corruption costs by up to €70 billion annually.

Another option to help reduce the potential costs of corruption is the establishment of the European Public Prosecutors' Office (EPPO). Its aim would be to help tackle corruption affecting the EU's financial interests, especially in areas where action by member states themselves may not be very effective. Our study showed that the establishment of the EPPO could help reduce corruption costs by €200 million annually.

The final measure focuses specifically on corruption involving public procurement since it is estimated to cost the EU up to €5 billion a year. To address this issue, the EU has recently adopted a set of regulations setting new rules for public procurement in Europe. The implementation of a transparent EU-wide procurement system across all the member states could reduce corruption costs by nearly a fifth, up to €920 million annually.

It would be fair to say that corruption across Europe appears to be a bigger problem than previously thought. Looking beyond the economics, tackling corruption also leads to many societal benefits: lower levels of organised crime, stronger rule of law and, as a result, more trust in public institutions.

To have a properly functioning EU and member states that adhere to its values, the high levels of corruption urgently need to be addressed.

This commentary originally appeared on E!Sharp on March 22, 2016. Commentary gives RAND researchers a platform to convey insights based on their professional expertise and often on their peer-reviewed research and analysis.