Time for Washington to Amp Up the Power to Coerce 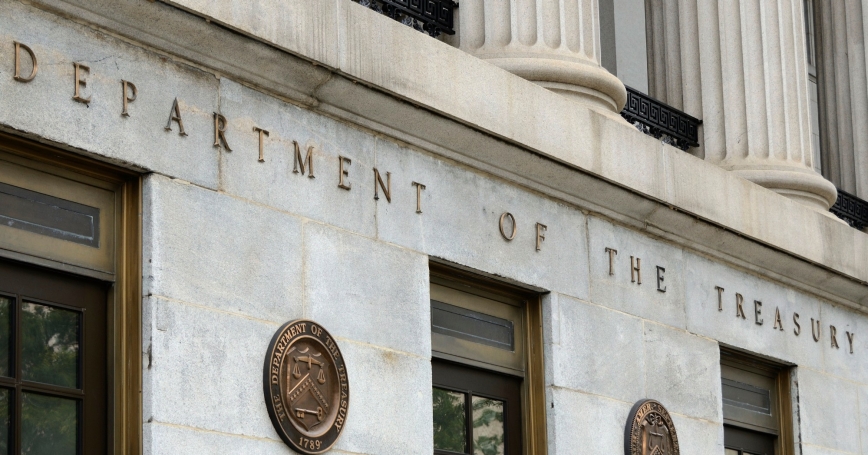 For the United States, the mounting costs and risks of waging war are increasing the importance of its ability to thwart hostile states without attacking them — what we call the “power to coerce.” Meanwhile, globalization of trade, investment, banking, information, media and energy is expanding the options for U.S. power to coerce, especially against nation states that depend on access to these global markets and systems — such as Russia, Iran and China. For its part, the United States is comparatively, though not entirely, invulnerable to coercion, giving it an asymmetric advantage that it could more fully exploit. Unlike “soft power,” which is meant to cause other nations to like us more, or be more like us, the power to coerce can work against aggressors. While it cannot always substitute for hard military force, the power to coerce can raise the threshold for war as a last resort. The term power to coerce describes techniques that not only have the potential to avoid the use of military force and other existing forms of deterrence, but also to stop, reverse or at least punish transgressions short of force. Developments in recent years, regarding Iran, Russia, Arab dictatorships and others, illuminate both the utility and the limits of the power to coerce.

Among the most promising U.S. options in this area are financial sanctions, support for nonviolent political opposition to autocratic regimes and offensive cyber operations. Cutting off access to the global inter-banking network can visit severe and radiating economic pain, and can be calibrated according to the target's response. Since 2001, with al-Qaeda initially in its crosshairs, the U.S. government has honed its ability to find, track, disrupt and seize financial assets and flows, and to enlist the participation of key states with major banks — which is all it takes to succeed. U.S.-led denial of access to finance and capital markets has become a coercive strategy of choice and seems to have contained Russian intervention in Ukraine and forced Iran to accept limits on its nuclear weapons program....

David Gompert, former principal deputy director of National Intelligence, is an adjunct senior fellow at the nonprofit, nonpartisan RAND Corporation and distinguished visiting professor for national security studies at the United States Naval Academy. Hans Binnendijk is a senior fellow at the Center for Transatlantic Relations at SAIS and an adjunct political scientist at RAND.

This commentary originally appeared on War on the Rocks on March 22, 2016. Commentary gives RAND researchers a platform to convey insights based on their professional expertise and often on their peer-reviewed research and analysis.