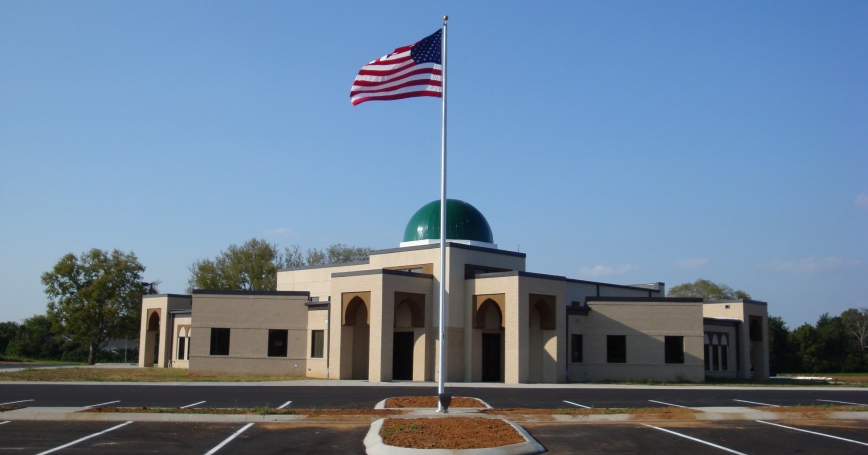 Half of Americans say they support barring Muslim refugees from entering the country and a similar number support establishing “security patrols” in America's Muslim neighborhoods. And a recent Reuters/Ipsos poll found that two-thirds of Americans said they believe that some form of torture can be justified to elicit information from suspected terrorists. Anti-Muslim rhetoric currently receives widespread media coverage. In the face of a massive refugee crisis and growing instability across the Middle East and North Africa, the public discourse often eschews nuanced distinctions about extremism and misappropriation of violence and instead takes the form of broader attacks on Islam.

Political correctness, politicians and others have argued, is keeping America from adopting policies that would help keep the country safe. They contend that this political correctness is obscuring what they see as the true problem: a widespread belief that the majority of terrorists are Muslims, and Muslims are terrorists....

Radha Iyengar is a senior economist at the RAND Corporation.

This commentary originally appeared on War on the Rocks on April 13, 2016. Commentary gives RAND researchers a platform to convey insights based on their professional expertise and often on their peer-reviewed research and analysis.