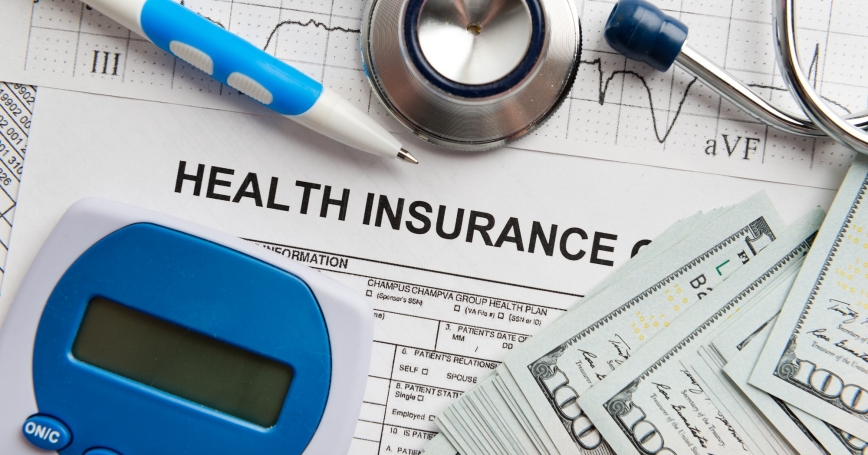 Regardless of the outcome of this year's presidential election, one result is fairly certain—a new administration will take a second look at the Affordable Care Act, the landmark health reform legislation President Obama signed into law in 2010 that led to a significant expansion of health insurance accessibility. It set off the most significant overhaul of the U.S. health care system since the advent of Medicare and Medicaid in 1965. But it's a little known fact that these milestones of change to our health insurance system, enacted decades apart, share a link to one of the largest innovative social science experiments in U.S. history.

We need to turn the clock back to 1971 to tell this story. Called the Health Insurance Experiment, the study was launched that year by RAND Corporation researchers seeking to answer two key questions: How much more medical care would people use if it were free, and what would be the consequences for their health? At the time, the national debate centered on free, universal health care and whether the benefits would justify the costs. Health maintenance organizations were still a relatively novel concept in the United States. In addition, more than 20 million people had signed up for Medicare, and the federal government was looking for hard data on the effects of “cost sharing,” the out-of-pocket costs not covered by insurance.

Then between 1974 and 1982, RAND conducted fieldwork for the study, funded by what is now the Department of Health and Human Services. More than 7,700 people from around the country were randomly assigned to one of several insurance plans designed to reflect an array of cost-sharing options. One of the study's major findings had a counterintuitive twist: For the most part, those who had to pay for a share of their health care used fewer services than those who received free care, yet there was generally little or no difference in health outcomes between the groups. But there were exceptions: Free care led to health improvements among the poorest and the sickest patients, and the study suggested that cost sharing should be minimal or nonexistent for the poor, especially those with chronic disease.

The impact of the Health Insurance Experiment has been wide-reaching. The study's conclusions encouraged the restructuring of private insurance and helped increase the stature of managed care in the United States. Its reach has extended as far as China, where RAND conducted a similar study in the early 1990s that led to a rural cooperative medical system affecting about 800 million people.

Within RAND, lessons learned from the Health Insurance Experiment continue to reverberate as we pause this year to mark the 40th anniversary of the study, which was fully launched as of 1976. It's a reminder that innovative research and health care reform don't happen overnight. Before research could even begin, we had the challenging task of coming up with objective ways to measure health status and quality of care—standards that are now used around the world.

But even now, a high-tech descendant of that research with roots in the 1970s is still helping to shape the current round of ongoing health care reform. Over the last decade, RAND has developed a complex computer-based simulation model called COMPARE that assesses the likely effects of different health coverage policy options on millions of individuals' health care choices. Insights generated from the model's results were shared widely with members of the Obama administration and Capitol Hill staffers during the debate over the Affordable Care Act. And since that act's passage, COMPARE has helped state and federal policymakers understand the likely future implications of various implementation choices. More recently, when the Supreme Court upheld a key part of the Affordable Care Act that provides health insurance subsidies to all qualifying Americans, the decision last June cited RAND research that was conducted using this model. Funding for the project's new analytical tool came from private donors who had the foresight to recognize that over the long term, providing data to decisionmakers about the impact of different reform choices was going to be necessary if we wanted policy to continue to make steady health care policy improvements.

When the Health Insurance Experiment wrapped up in 1986—15 years after it began—an abundance of findings showed the relationship between costs of coverage, health care utilization and outcomes. The DNA of that ground-breaking study continues to live on in our work—in the ability to measure quality of care objectively, the development of quality-assurance tools and especially in the willingness to take the long view.

Reforming the health care system in ways that help promote the efficient and effective use of resources, take into account patient preferences and ensure the delivery of safe and high-quality care is a long-term proposition. And a tall order. So as longtime innovators in the field of health policy research, we have our work cut out for us. One lesson learned from the Health Insurance Experiment and our subsequent work in the area of health reform comes through loud and clear: When we invest in cutting-edge analysis to help policymakers look over the horizon, they are empowered to make better-informed decisions that can advance a healthier future for all of us.

A version of this commentary was published April 16, 2016 by Modern Healthcare.