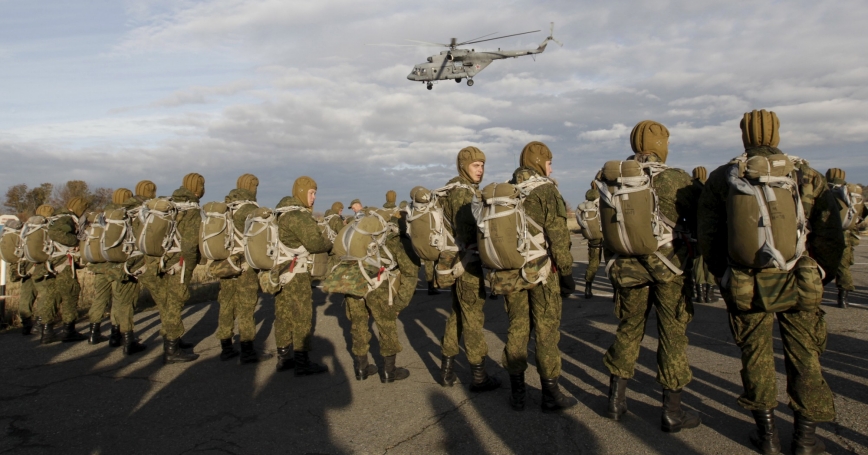 Russian paratroopers wait to board a helicopter during a military exercise outside the southern city of Stavropol, Russia, October 27, 2015

by David A. Shlapak and Michael Johnson

When asked two weeks ago in testimony before the Senate Armed Services Committee whether the Army was “outranged” by any adversary, U.S. Army Chief of Staff General Mark Milley said: “Yes … the ones in Europe, really Russia. We don't like it, we don't want it, but yes, technically [we are] outranged, outgunned on the ground.”

Given Russia's aggression in the Ukraine, this is sobering testimony. But is it accurate? Unfortunately, yes: Nearly two years of extensive wargaming and analysis shows that if Russia were to conduct a short-warning attack against the Baltic States, Moscow's forces could roll to the outskirts of the Estonian capital of Tallinn and the Latvian capital of Riga in 36 to 60 hours. In such a scenario, the United States and its allies would not only be outranged and outgunned, but also outnumbered....

This commentary originally appeared on War on the Rocks on April 21, 2016. Commentary gives RAND researchers a platform to convey insights based on their professional expertise and often on their peer-reviewed research and analysis.