Presence vs. Warfighting: A Looming Dilemma in Defense Planning 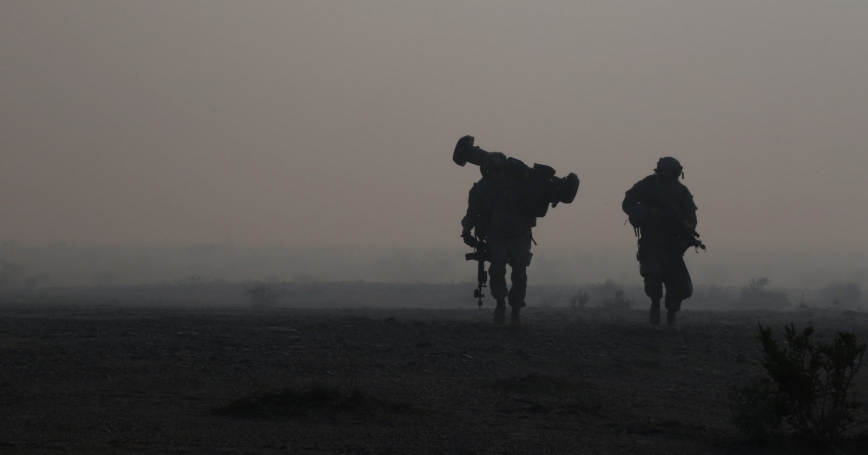 The advent of a new administration and a new Defense Strategic Review will soon provide an opportunity to rethink defense policy from the ground up. The dominant challenge, as it has been for a decade or more, will be matching declining means to rising challenges. And the most intense ends-means mismatch may be something that has so far received little sustained attention: the collision of two fundamental components of U.S. military strategy — presence, with all it entails, and expeditionary warfighting.

The warfighting task has defined the U.S. global military role since World War I. The United States maintains large, ready forces and a reserve in order to gather up a decisive force, rush to the scene of a conflict, defeat an aggressor, and win the nation's wars. The United States sizes its forces based on some number of these contingencies — at the moment, as noted in the 2014 Quadrennial Defense Review (PDF), one war plus an ability to “hold” in a second. The warfighting task calls for a large, mostly U.S.-based force, prepared for major combat and sufficient to defeat peer competitors. It demands strategic lift and mobility to get to the fight, and operational concepts for winning it....

Michael J. Mazarr is an associate director of RAND Arroyo Center's Strategy, Doctrine, and Resources Program, and a senior political scientist at the RAND Corporation.

This commentary originally appeared on War on the Rocks on April 26, 2016. Commentary gives RAND researchers a platform to convey insights based on their professional expertise and often on their peer-reviewed research and analysis.