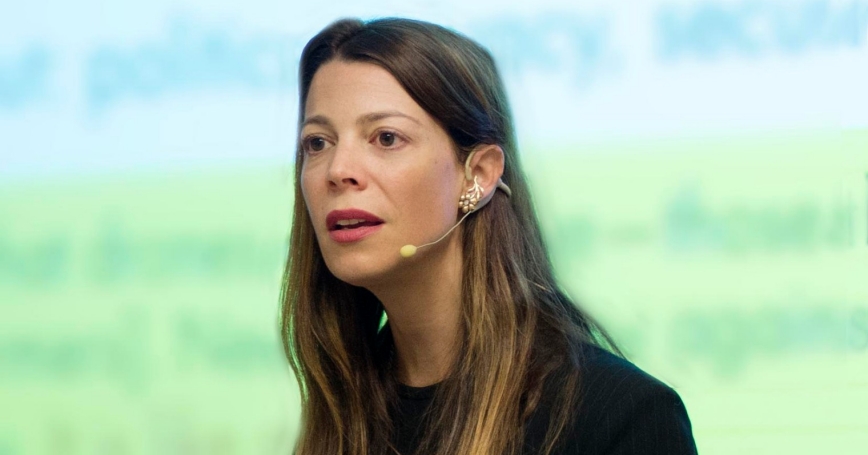 Shira Efron has been named a special advisor on Israel at the RAND Corporation Center for Middle East Public Policy (CMEPP). CMEPP brings together analytic excellence and regional expertise from across RAND, a nonprofit, nonpartisan research organization, to address the most critical political, social, and economic challenges facing the Middle East today.

Efron is expected to help RAND continue to develop relationships with Israeli institutions and attract support for further Israel-related public policy research at RAND. The new role is supported by gifts from the Guilford and Diane Glazer Fund and the Y & S Nazarian Family Foundation. Both foundations have a history of supporting RAND public policy work for Israel.

In addition to her new role, Efron is an associate policy researcher at RAND. Efron has conducted research on geopolitical trends in the Middle East, as well as domestic policies in Israel. Along with her Middle East expertise, Efron's research focuses on food security in Africa, technology adoption and commercial drones.

“We are delighted to have Shira expand RAND's already impressive portfolio of public policy research related to Israel. I can't think of a more qualified analyst to take on this exciting new role,” said Dalia Dassa Kaye, director of CMEPP.

Prior to joining RAND, Efron was the policy director and country representative of the Institute for Inclusive Security in Israel. She also was a policy analyst at the Center for American Progress, where she edited the Middle East Bulletin. In addition, Efron served as a research analyst at a hedge fund in New York, as an editor at the Israeli newspaper Ha'aretz and as a reporter in the Israeli Defense Forces.

Efron has a Ph.D. in policy analysis from the Pardee RAND Graduate School, an M.A. in international relations/international business from New York University and a B.Sc. in biology and computer science from Tel Aviv University.

Philanthropic contributions have allowed RAND to conduct studies about Israeli police reform, Israel's energy futures and the costs of the Israeli-Palestinian conflict, and to provide analysis for Israel's National Economic Council within the Prime Minister's Office. The latter project, led by RAND senior economist Steven Popper, recommended how to improve the processes for long-term socioeconomic strategy within the Israeli government. RAND studies have proven essential to long-term planning in Israel and are influencing policy reforms.