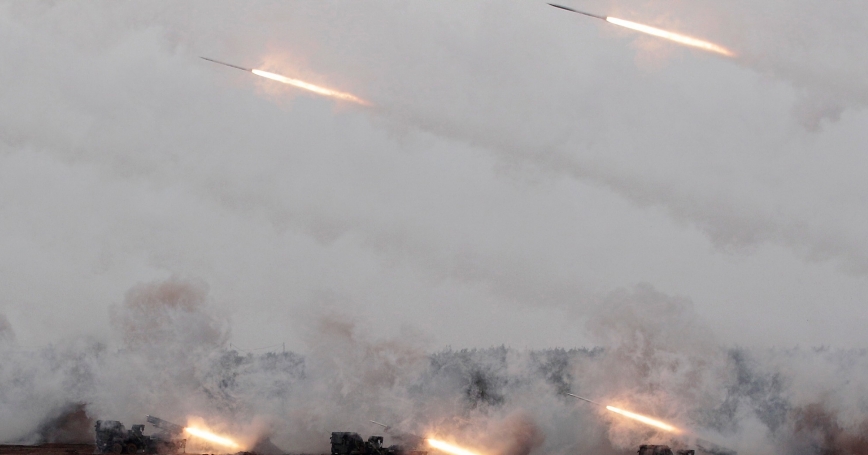 Air defense planners in Taiwan face a daunting challenge. They need to have enough capacity to deter China, which not only has a large military but, more importantly, for the past 25 years has spent heavily on modernizing that force. In modern warfare, air dominance is important in its own right, but it also enables other types of military operations by land and sea forces....

Michael J. Lostumbo is a senior international policy analyst at the RAND Corporation.

This commentary originally appeared on Defense News on April 13, 2016. Commentary gives RAND researchers a platform to convey insights based on their professional expertise and often on their peer-reviewed research and analysis.