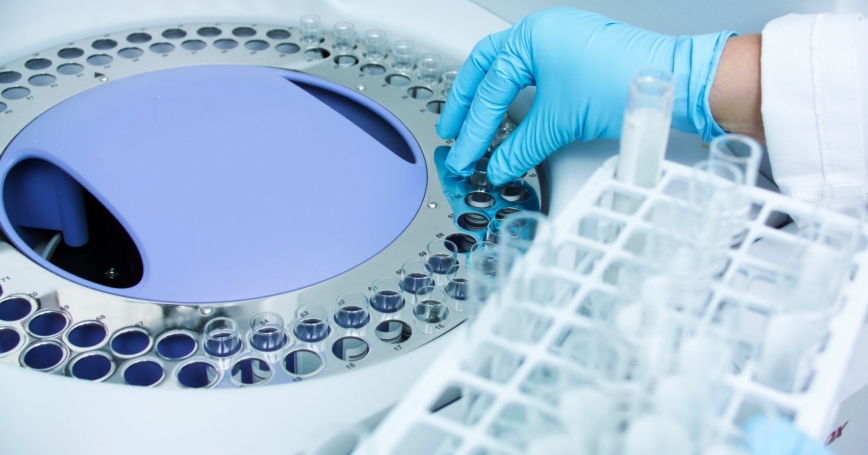 A little over a decade ago, the UK Department of Health took some bold steps in reforming the National Health Service (NHS) research and development system by creating a competitive, transparent, merit-driven system. Setting out a challenge to undertake high-quality, patient-oriented research in the NHS, the strategy Best Research for Best Health (PDF) heralded the launch in 2006 of a new organisation: the National Institute for Health Research (NIHR).

To mark the NIHR's tenth anniversary, we undertook the less-than-trivial task of taking stock of the benefits it has had on the health research landscape since its formation. This includes up to £1 billion a year in assorted programme, faculty, systems and infrastructure funding from the Department of Health for the past decade.

We developed 100 evidence-informed narratives, drawn from examples of NIHR's investments. From these 100 case studies, our aim was to identify 10 examples across 10 thematic areas of benefit (a so-called '10 at 10'). Ultimately, our report is an impact synthesis—one that brings together existing evidence of impacts and benefits.

This synthesis was compiled through several steps. First, we took a captive audience made up of NIHR's regional communications and senior managers, assembled for an annual event, and polled them—en masse—to capture over 200 memories of NIHR-funded initiatives that have led to noteworthy impacts. Second, we cross-referenced these recollections with over 250 instances of NIHR being cited in the more than 6,000 impact case studies submitted to the UK's 2014 Research Excellence Framework (fortunately in this case, an analysis we'd done earlier (PDF)). Third, we reviewed, sifted, and filtered—with the guidance of NIHR's senior management team—to ensure representation across all of the NIHR's structure.

Finally, we got busy reading, reviewing, and synthesising. Our team—made up of policy analysts, science communicators and research evaluation specialists—was struck by how much readily accessible material already existed in the public domain describing positive effects arising from NIHR's investments. These included improved health, innovation, improved health care services, social benefits, economic gains, and positive policy changes. As a result of the NIHR's strong stance on ensuring that the results of its research are made publically available, much of this material was available and backed up with high-quality published evidence.

Our summary report was launched as part of the NIHR's tenth anniversary celebrations by Dame Sally Davies, the Chief Medical Officer for England who served as the Department of Health's director of research and development when the NIHR was launched. It provides a unique bird's-eye view of its transformative achievements, grouped into 10 themes. These range from bringing breakthroughs to NHS patients, to supporting global advances in medicine.

The report captures locally-sensitive research helping marginalised groups access care services, through to broad-reaching efforts to improve the ethics of conducting clinical studies. From young to old, from public health to rare diseases, the technological and the social, the nano and the macro: our full collection of 100 case studies brings together, for the first time, the breadth of NIHR's achievements into a single curated, narrated, and substantiated source.

It is perhaps too rare that a nation celebrates its successes. We hope our report will be of interest to healthcare professionals involved in research, academics working in health and social care, and members of the public wishing to understand the value of research in the NHS. On the anniversary of this significant milestone, we commend the efforts of all who have been involved in delivering a genuine transformation in the way medical research is carried out in this country.

Adam Kamenetzky is a research fellow and Jonathan Grant is director at the Policy Institute at King's College London, which forms part of a partnership with RAND Europe called PRISM. Molly Morgan Jones is an associate research group director at RAND Europe.

This article was originally posted on PolicyWonkers, a blog hosted and run by the Policy Institute at King's, on May 19, 2016.