Book Review: 'The Improbable War: China, the United States, and the Logic of Great Power Conflict' 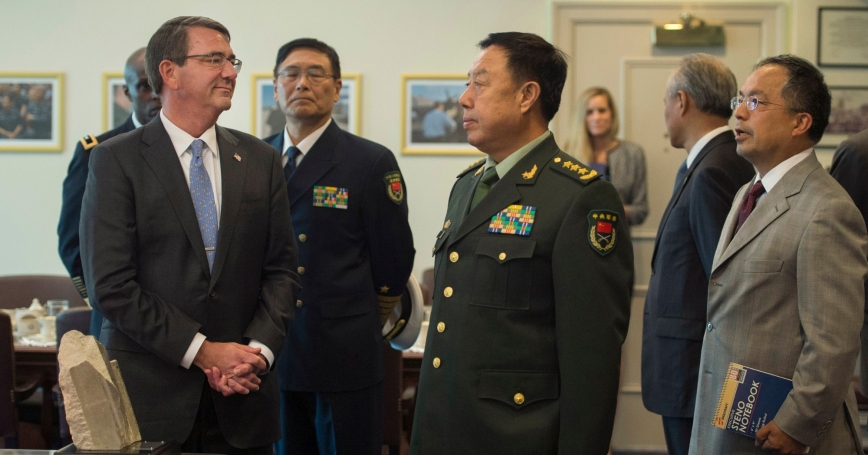 The book reads like a collection of thoughtful and well-researched essays written by a political philosopher. Themed chapters explore such topics as historical analogies and strategic narratives. Professor Coker writes in flowing prose and cites an extensive array of literature. This intellectual journey is always pleasant, frequently engaging, but lacks a significant final destination. The author states he has “sought to craft stories which the reader can explore,” but a scholar of international relations should aspire to do more than weave together tales in a volume about the ominous and unnerving prospect of great power conflict between Washington and Beijing. (170)

Is the author correct in assuming China and the United States “continue to convince themselves that war is too 'improbable' to take seriously?” (181) Certainly, US-China relations in recent years have been filled with an array of contentious issues, including probing and finger pointing over cyber security and tensions in the South China Sea, any one of which alone could escalate into conflict. Yet the two governments do seem intent on averting conflict. Indeed the careful stage management of the September 2015 Washington summit between Xi Jinping and Barack Obama was a clear signal that each leader strongly desires to manage the bilateral tensions. At least in ordinary times of peace—what the Pentagon refers to as “phase zero”—Professor Coker's concern about the real possibility of a war between China and the United States may appear overly alarmist.

However, it is when tensions arise suddenly, and one side becomes overly confident in its ability to manage the crisis and to control escalation that the prospect of the United States and China stumbling into war becomes frighteningly plausible. So Professor Coker is right to highlight the potential for the “improbable war” almost imperceptibly evolving into a conceivable one.

Andrew Scobell is a senior political scientist at the non-profit, non-partisan RAND Corporation.

This commentary originally appeared in Parameters, US Army War College Quarterly on May 3, 2016. Commentary gives RAND researchers a platform to convey insights based on their professional expertise and often on their peer-reviewed research and analysis.