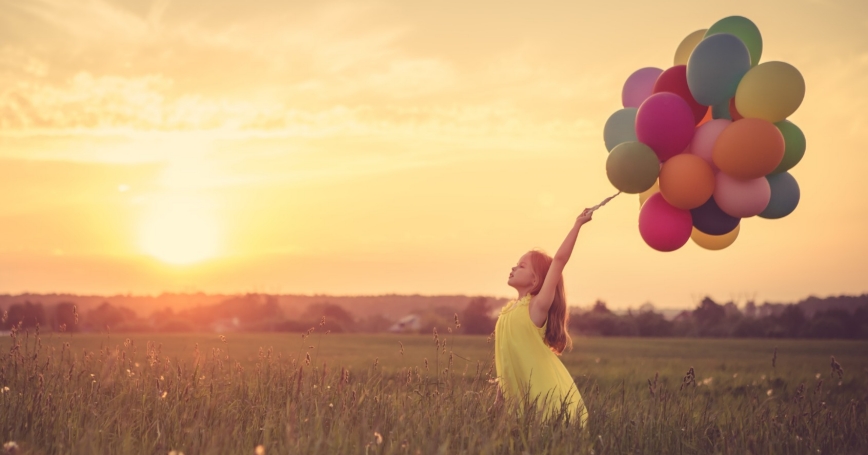 In recent years economic and political pressures have led to reductions in social spending from national governments across some European countries. The adoption of fiscal austerity policies has meant cuts in spending for social welfare programmes, while healthcare budgets have been largely protected in many European countries.

Over the same period researchers have identified a positive association between increased social spending and improved population health. These studies show that the ratio of social to health spending is associated with better health outcomes in many countries.

Overall, our study confirms that higher levels of social spending are strongly associated with better health outcomes, with this link strengthening over time. The association also held when looking at regional differences within one country—the United States—where spending varies state-by-state.

Spending on old-age programmes demonstrated the strongest association with better health outcomes, including in unexpected areas, such as infant mortality and low birth weight. The association is particularly strong for public, as opposed to private, social spending.

Our analysis has expanded upon previous studies, as it incorporated two wider contextual factors, namely social capital and income inequality, both of which are associated with health outcomes. It found that:

In addition, since the association of health outcomes with social spending is stronger in less equal contexts, social spending may be of particular importance in countries with greater income inequality.

In essence, the study adds further weight to existing evidence that bolstering expenditure on social programmes might give governments and people a better return on their investments in terms of population health.

Alex Sutherland is a research leader, Charlene Rohr is an associate research director, Joachim Krapels is a senior analyst, and Jirka Taylor is an analyst at RAND Europe. They are co-authors of the study, Are better health outcomes related to social expenditure?