Does Social Spending Hold the Key to Better Health? 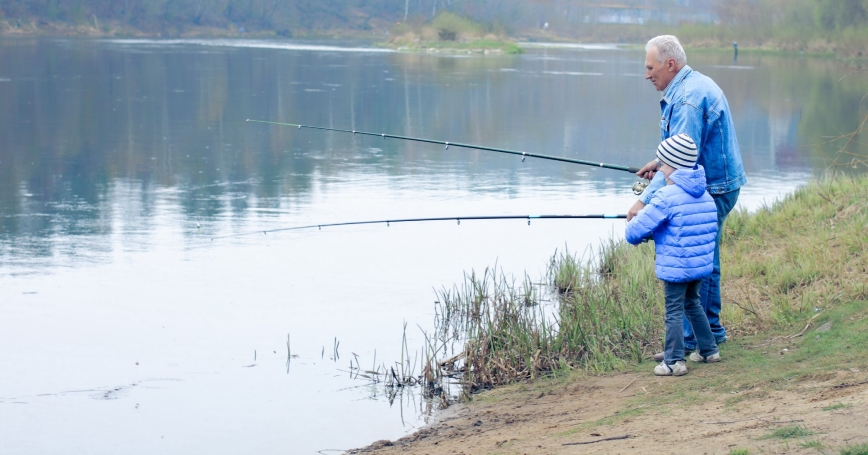 Many governments are cutting spending on social welfare programmes, such as unemployment benefits. The UK is scaling back disability benefits and public expenditure more broadly.

Greece, Spain and Portugal have shrunk welfare provision. But could these cuts be affecting population health?

For example, one study indicates that a rise in suicides and heart attacks has been linked to the recent global recession and its aftermath, while another provides evidence that cuts in welfare provision have resulted in increased mortality rates for some groups.

To look at these questions, a new report by RAND Europe used three decades of data on social expenditure and health outcomes, across 34 countries of the Organisation of Economic Co-operation and Development. The research replicates and confirms the work of Bradley et al. (2011) and Bradley and Taylor (2013) that higher levels of social spending are associated with better population health.

More unexpected was the finding that social spending was associated with improved health outcomes in areas not intuitively related to retirement welfare, such as infant mortality and low birth weight.

The study also found that the association of public expenditure on health outcomes, that is social spending by governments, is four times larger than that associated with public and private spending combined. Furthermore, the public health association with social expenditure appeared to become more evident over time, possibly because it takes time for the impacts of social expenditure to work through to better health.

The study considered for the first time the impact of other societal factors—such as income inequality and a measure of how much people trust each other in a society—alongside social expenditure. It found that the association between social spending and health outcomes are strongest where income inequality was greatest.

In other words, social protection may be more important for health outcomes in more unequal societies, and in such societies social expenditure was associated with more pronounced health returns. Moreover, countries with higher levels of interpersonal trust tended to have higher levels of spending on social programmes, which again was associated with better health outcomes.

The study also found that the association between social expenditure and public health hold across different regions within a country, including when we explored these variations within the US. This suggests that this is an exercise worth undertaking in other countries.

Given the results, it seems rational for policymakers to think further about where they make their future population health investments and specifically whether spending on social programmes should be strengthened. However, the path to implementing such changes could be challenging.

Social programmes are often seen as an easy target for spending cuts. Moreover, those who may benefit the most from such programmes may be the least empowered to argue the case for investment.

Ultimately, making the case for rebalancing spending on social programmes may not be easy, but certainly seems worth thinking about.

Alex Sutherland is a research leader at RAND Europe and lead author of the study. His coauthors are Jennifer Rubin, deputy director of the Policy Institute at King's College London; Jirka Taylor, Joachim Krapels, and Charlene Rohr of RAND Europe; and Melissa Felician, Jodi L Liu, and Lois M. Davis of RAND.

This commentary originally appeared on Health Service Journal on May 24, 2016. Commentary gives RAND researchers a platform to convey insights based on their professional expertise and often on their peer-reviewed research and analysis.