European Universities Are Pessimistic About Their Room to Innovate 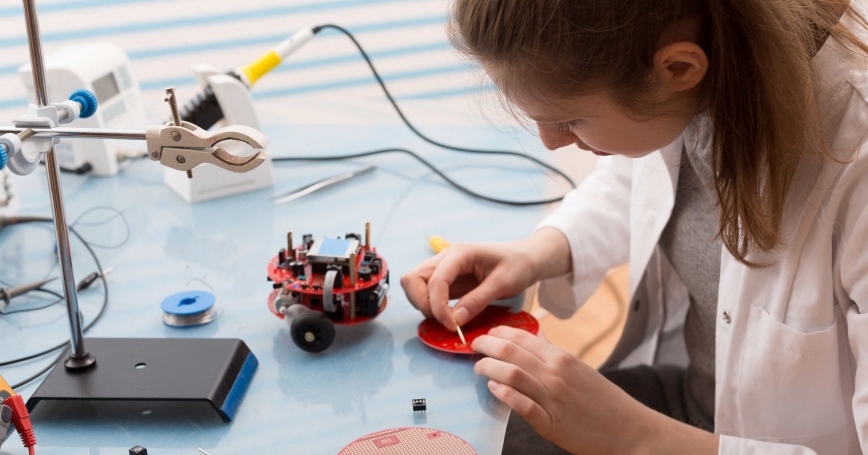 As U.S. universities expand into Asia and the Middle East, a survey of 47 heads of higher education reveals frustration at the pace of change in Europe. So are European institutions innovating enough to remain competitive?

Higher education is changing worldwide and European institutions recognise the need to keep up. For many, innovation has become the word of the day.

Higher education institutions face increasing competition, as more students gain access to courses and diplomas outside their home countries. Some world-renowned educational institutions are establishing centres in other countries, such as the Harvard Center in Shanghai or New York University in Abu Dhabi.

At the same time many higher education institutions are turning to commercial services to help them in student recruitment, testing and course delivery.

These developments prompt the question: Are traditional European universities innovating enough to remain competitive? A three-year study funded by the European Commission and led by RAND Europe and the University of Maastricht sought to answer this question. As part of the study, the heads of 47 European universities across nine EU countries were asked their views on innovation in higher education. A level of pessimism was revealed.

The majority of respondents recognised that their institutions would require significant changes and innovation in the next five years, but said the current pace of change was far too slow.

University heads are not the only ones that questioned the institutional capacity for change. Academics and administrators interviewed as part of the project often referred to the organisational constraints they faced when trying to innovate.

Universities in some European countries can evolve with a relatively large amount of autonomy, whereas those in others cannot.

For instance, universities in the UK, France, and Latvia are free to set their academic structures, create legal entities, design the content of their courses, and exercise discretion over their financial management.

However, countries like Sweden or Slovakia are more restricted, with guidelines issued for academic structures, legal entities, and financial management.

In addition, there are significant differences in financial resources across higher education systems in Europe. Public spending on higher education in the UK was 187 times more than in Latvia in 2014, according to the Commission-backed Eurydice network (PDF).

Examples include the University of Alicante in Spain, which has an ambitious virtual campus strategy aiming to capitalise on Massive Open Online Courses; Anglia Ruskin University in the UK, which prides itself on being a leader in delivering work-based programmes; and the University of Strasbourg in France, which has invested in an Institute on the Development of Pedagogic Innovation to support innovation in teaching.

These initiatives have three key things in common. First, they meet the needs of the university and its mission. Second, all the initiatives were set up with clear leadership and a commitment to innovate. Finally, they all have articulated strategic plans with mandated actions and performance indicators, which help them obtain support and measure achievements.

Yet, the existence of strategic planning is far from obvious in some settings. Our study found that three out of ten universities reviewed by researchers did not publicise a strategic plan, either because their adoption was on hold or it did not exist.

As Burton Clark, renowned educator, researcher and professor of education, once explained, “University autonomy is not enough to make institutions change if the institutions and their leaders choose to look to the past rather than the future.”

Although the recommendation appears to be simple, the message is clear: Universities will go further if they incorporate innovation in clear institutional strategies which are made public.

This commentary originally appeared on Science|Business on May 12, 2016. Commentary gives RAND researchers a platform to convey insights based on their professional expertise and often on their peer-reviewed research and analysis.