Friends If We Must: Russia and China in the Arctic 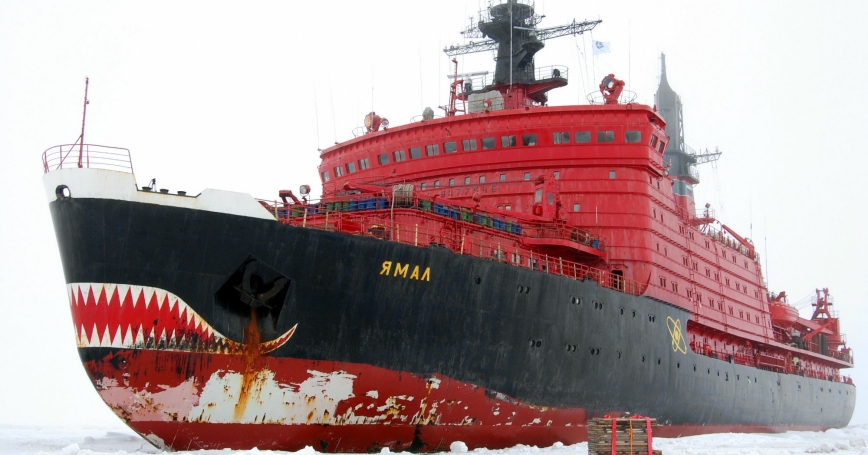 While China's economic and geostrategic interests are more commonly associated with such bodies of water as the South China Sea or the East China Sea, the Arctic represents another area where Chinese maritime interests and investments have been growing. In 2013, China signed with Iceland its first free-trade agreement with a European nation and is involved in an oil exploration project, with Norway and Iceland, in the Dreki area. Chinese firms are prospecting for copper in Greenland and have considered investing in iron ore mining (PDF).

China's Arctic ventures are quickly multiplying. The (mostly) state-owned PetroChina owns 20 percent in Russia's Yamal LNG project, which will bring Siberian gas to Asian markets through the Northern Sea Route. In 2013, Rosneft and China National Petroleum Corporation signed a deal for joint exploration and production in the Barents and Pechora Seas. Farther south, the two countries also agreed to build a 4,000 kilometer gas pipeline (baptized “Power of Siberia”) from Siberia to the border with China—a project estimated to cost $21 billion. China is not just interested in Russia's energy resources, but also in its coastline: 2013 saw the first Chinese merchant ship use the increasingly navigable Northern Sea Route that promises to connect Asia to Europe in fewer days than through the Suez Canal, and without the hazards commonly found in the Malacca Straits. Russia stands to benefit directly, since it collects fees for the right to transit as well as to use its icebreakers for escort…

Stephanie Pezard is a political scientist at the nonprofit, nonpartisan RAND Corporation. 1st Lt Timothy Smith is a graduate of the U.S. Air Force Academy and a doctoral candidate at the Pardee RAND Graduate School.

This commentary originally appeared on War on the Rocks on May 6, 2016. Commentary gives RAND researchers a platform to convey insights based on their professional expertise and often on their peer-reviewed research and analysis.