The Smoke and Mirrors of Tobacco Regulations 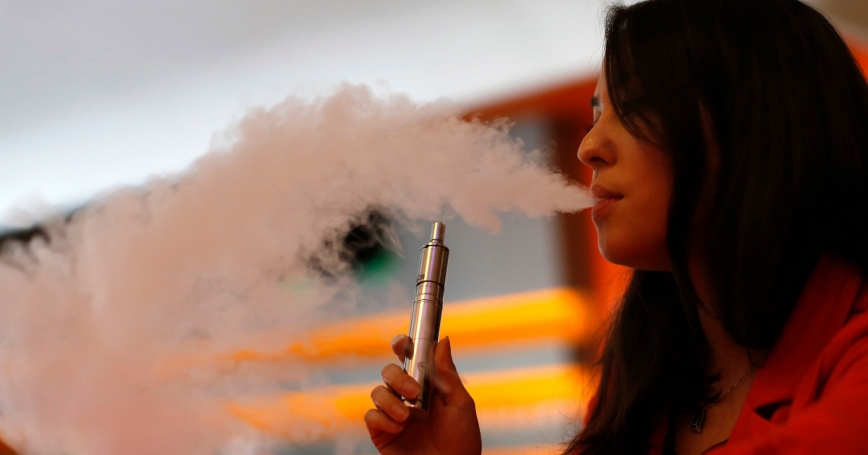 Tobacco control policy has been in what feels like a near-constant state of change for the past two decades. And this isn't likely to resolve anytime soon.

With the release of long-awaited new rules (PDF) from the Food and Drug Administration on Thursday, the agency decreed that electronic nicotine delivery devices (including electronic cigarettes), cigars, hookah, pipe tobacco and roll-your-own tobacco are tobacco products that fall under its regulatory authority. Essentially, these other tobacco products will be subject to many of the same rules as cigarettes and smokeless tobacco, products that the FDA has been regulating since 2009.

The new regulations include restricting teen access, mandating ingredient disclosure, subjecting products to review (including those already on the market), taking enforcement action on false claims made on products (such as claiming a product poses no harm) and requiring warning labels.

Some of these regulations, such as restricting teen access, will be enacted within a few months. Others, like FDA review of tobacco products both new and old, will take years.

Public health advocates are lauding the FDA's new rules as a critically important step in reducing the harms associated with tobacco use. Some in the electronic cigarette or vaping industry are lamenting that the regulations are overly restrictive and damaging to their industry, a $3 billion-a-year business.

However, before casting judgment on what is officially being called the FDA “final rule,” it's important to note that some issues are still in play. The “final rule” may not be all that final.

The new rules leave several potential regulatory actions for consideration at some future time. For example, although flavored cigarettes are banned, the new rules leave other flavored tobacco products, like bubblegum-flavored liquid for electronic cigarettes and berry-flavored cigars, untouched. Research has shown that flavored products may be particularly appealing to teens.

Potential legal action by the tobacco industry and/or by vaping manufacturers could delay or prevent certain regulatory provisions from ever being enacted. The industry has a long history of litigating tobacco policy.

For example, even though the introduction of new graphic-warning labels (as opposed to the long-standing text-only warning labels) were a cornerstone of the 2009 Family Smoking Prevention and Tobacco Control Act, the tobacco industry successfully sued the FDA and prevented the introduction (PDF) of the labels on cigarette packages.

In addition, the House Appropriations Committee passed a bill in mid-April that, if passed into law, would effectively shield thousands of electronic cigarette products already on the market from FDA review.

Finally, research activity that is critical to informing FDA tobacco regulations has grown substantially in the past several years. As the evidence base continues to grow, additional regulatory actions or modifications to existing regulations may be needed.

For example, although the evidence is currently mixed, research may eventually demonstrate that some electronic nicotine-delivery devices help people quit smoking cigarettes. If that happens, regulations would need to accommodate these new findings.

Comfort can be taken in the fact that the FDA is moving forward to protect the public from the harms of tobacco, and that overall tobacco control policy is progressing rather than regressing. But don't get too comfortable with the regulations as they are currently proposed. There are too many ways for them to change.

William G. Shadel is a senior behavioral scientist and associate director of the Population Health Program at the nonprofit, nonpartisan RAND Corporation.

This commentary originally appeared on Newsweek on May 9, 2016. Commentary gives RAND researchers a platform to convey insights based on their professional expertise and often on their peer-reviewed research and analysis.