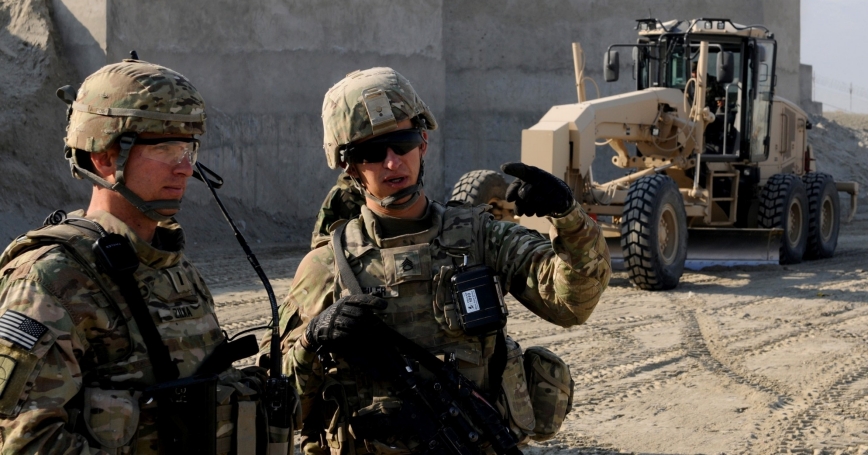 Every time the Marine Corps sent me back to Operation Iraqi Freedom, new and better equipment awaited: radios, armored vehicles, electronic jammers to foil roadside bombs. It was clear that the rapid acquisition policies created or updated for the Iraq and Afghanistan wars were sending high-performing, technical systems to the battlefield much faster than conventional acquisition could. They helped me do my infantryman’s job better, and helped our force adapt to evolving threats in months rather than years or decades.

Sensibly, policymakers are trying to figure out how rapid acquisition ideas could help the conventional acquisition system perform better. Early this year, the Pentagon enshrined rapid acquisition by including a dedicated section on it in the latest regulations governing acquisition. The Air Force recently announced that it is procuring its new B-21 bomber through its rapid capabilities office, and the Navy is setting up a similar office to speed up acquisitions.

Yet rapid acquisition practices that worked during recent wars may not easily translate to peacetime endeavors. Our enthusiasm must be tempered by an understanding of the circumstances that made it work and the downsides that were accepted in wartime....

Jonathan Wong is an assistant policy analyst at the RAND Corporation and a recent graduate of the Pardee RAND Graduate School, where his dissertation examined rapid acquisition policies. He served as a Marine Corps infantryman from 2001 to 2011.

This commentary originally appeared on Defense One on June 23, 2016. Commentary gives RAND researchers a platform to convey insights based on their professional expertise and often on their peer-reviewed research and analysis.