How to Handle the Infectious Diseases Threat 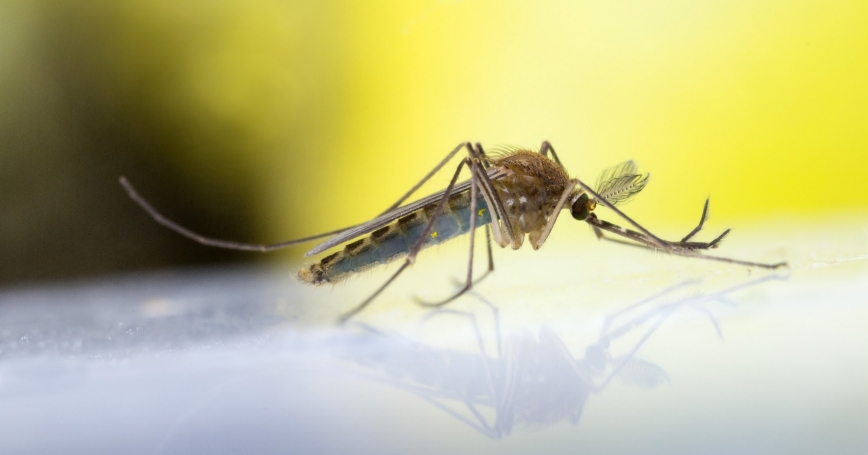 Back in 1999, unusually large numbers of dead crows in New York City signaled something was wrong. It turned out to be the arrival of West Nile virus in the United States, and today, the virus is endemic in the 48 contiguous states.

So, are these rapidly emerging widespread outbreaks anomalies? Or is this the new normal confronting the United States and other countries? A recent study offers some hints at the answer.

This commentary originally appeared on CNN on June 3, 2016. Commentary gives RAND researchers a platform to convey insights based on their professional expertise and often on their peer-reviewed research and analysis.