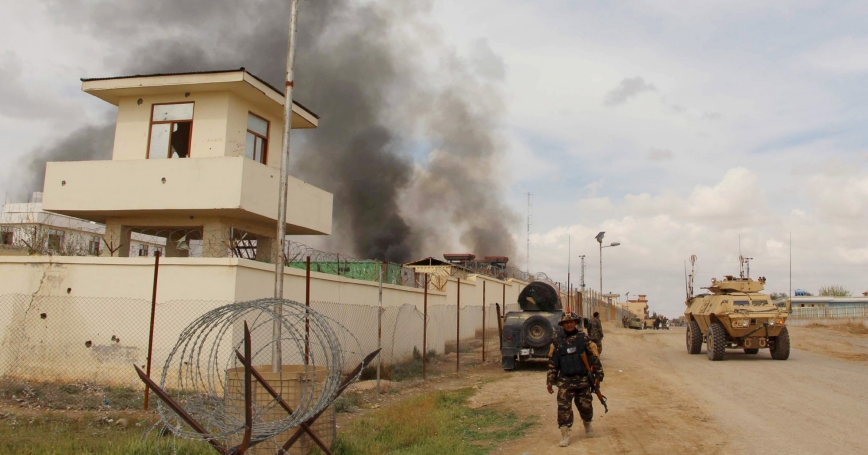 Smoke billows from a building after a Taliban attack in Gereshk district of Helmand province, Afghanistan, March 9, 2016

In a new Contingency Planning Memorandum produced by the Council on Foreign Relations' Center for Preventive Action, Seth Jones, director of the International Security and Defense Policy Center at the RAND Corporation, considers what an unraveling of the political and security situation over the next 18 months would mean for Afghanistan and what can be done to prevent it.

Progress achieved in Afghanistan since 2001 has recently come under threat from a resurgent Taliban and growing instability of the Afghan government, notes Jones in “Strategic Reversal in Afghanistan.”

A collapse of Afghanistan's national unity government—already plagued by corruption, slow economic growth, and poor governance—could embolden the Taliban to make advances on major urban areas, which in turn would further undermine support for the government.

A reversal could increase the number of extremist Islamic groups operating in Afghanistan, lead to regional instability, and foster the perception that the United States is not a reliable ally. Jones recommends several steps the United States can take to avoid such an outcome: