The Day After: The Fallout from the Philippines Arbitration Case Against China 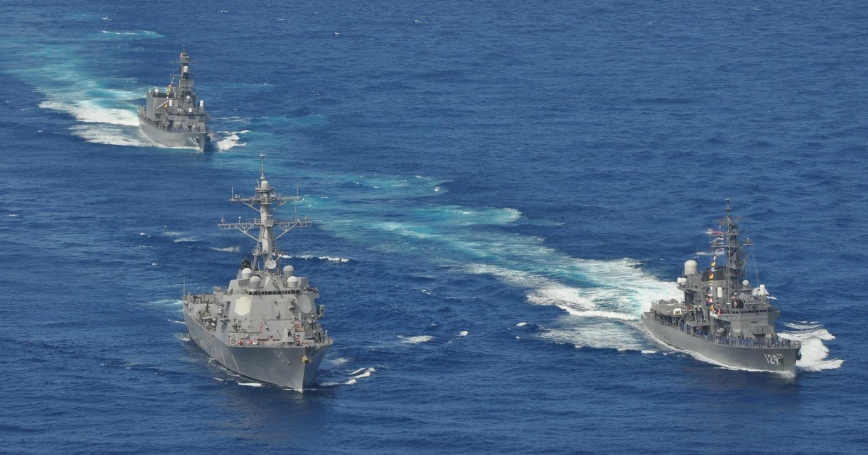 What compels compliance with rulings based on international law? There are two camps that hold distinctly divergent views on the issue. Rationalists believe that nations choose to comply or not based on fear of punishment in the form of sanctions, international enforcement, or other material costs. Constructionists, on the other hand, believe that nations choose to comply with international law because they want to follow norms and existing rules of behavior, or fear the reputational costs of non-compliance.

The impending Permanent Court of Arbitration (PCA) ruling at the Hague in a dispute between the Philippines and China over maritime features in the South China Sea will either be one of the most consequential decisions ever meted out by the PCA or one of the most inconsequential. The ruling is expected to be released July 12. How China and other countries respond in the aftermath of the decision, expected in the coming days, will also to a large extent determine which theoretical camp of international law is proven correct regarding compliance with and the value of international maritime law treaties, in this case the United Nations Law of the Sea Convention (LOSC).

This article will attempt to forecast several plausible rulings by the PCA and their impacts on the behavior of China, regional actors, and to the United States.

The Philippines seeks a declaration, first and foremost, that both countries' respective rights and obligations with regard to the waters, seabed, and maritime features of the South China Sea are governed by the LOSC and that China's claims based on "historic rights" — as manifested by its so-called "nine-dash line" — are inconsistent with the convention and therefore invalid.

Second, the Philippines seeks determinations as to whether certain maritime features claimed by both countries can be characterized as "islands," "rocks," or "low tide elevations (LTEs)." If these features are determined to be "islands" under the convention, for instance, they could generate an exclusive economic zone (EEZ) or entitlement to a continental shelf. If, however, those features are found to be "rocks" they would only be capable of generating a 12 nautical mile territorial sea. If considered an "LTE," on the other hand, they would be incapable of generating any maritime entitlements at all. Most of the features that China currently occupy are generally known to be either "rocks" or "LTEs" — at the most giving China a 12 nautical mile maritime zone from any of the features. The court will most likely issue a ruling that island reclamation activities that add land to the feature will not change the underlying characteristic of that feature. If the court finds that none of China's occupied features are entitled to an EEZ, such a ruling would strip China of most of its maximalist maritime zones covering almost the entire South China Sea, areas that China sometimes refers to as a "restricted military zone" that it uses as justification to prevent freedom of navigation operations of the United States Navy and others....

This commentary originally appeared on The National Interest on June 30, 2016. Commentary gives RAND researchers a platform to convey insights based on their professional expertise and often on their peer-reviewed research and analysis.