What Can We Learn from High-Performing Research Units? 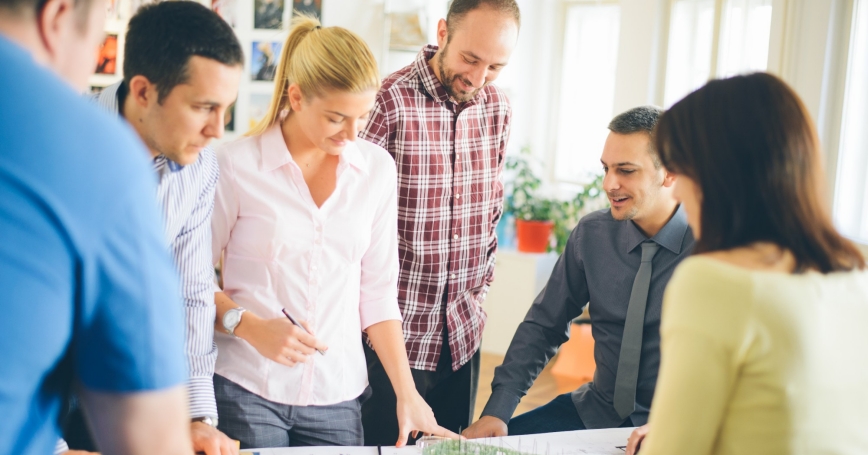 by Catriona Manville and Sarah Parks

RAND Europe, in collaboration with the Policy Institute at King's College London, conducted research last year that identified five main characteristics of high performance across a number of research units. The two central characteristics were the high quality of the people working in the units and the culture and values displayed within the department, which was often a result of leadership.

In addition, the research identified three characteristics that allowed people, culture and leadership to thrive. Specifically, these were the integral role of collaboration and networks, the importance of a coherent strategy and diverse funding sources, and support provided for institutional and departmental practices.

To identify high-performing units, we used scores from the UK research assessment, the Research Excellence Framework (REF) 2014, as a proxy. The REF 2014 was the first national research assessment to assess and reward the wider societal benefits, or impact, of academic research, as well as academic outputs. We therefore used both the output and impact scores, weighted equally, to rank research units. From this ranking we sampled the top 1.5 percent of all units submitted to the assessment across the UK. This sample spanned a wide variety of disciplines, departments and institutions.

Although our study focussed on common characteristics of the units, our sample was so diverse that we noticed a number of differences between groups of units. One finding was the importance of reputation and its link to funding. High-performing research units have more funding per capita than other institutions, which could be related to reputation and prestige for being known as “the best.”

In addition to units that have maintained a high performance over a prolonged period of time, our sample included those that rose in the rankings considerably in REF 2014 compared to the previous assessment in 2008. It would be interesting to specifically study units that have considerably moved up the rankings in comparison to those that have maintained a long-term high performance. This could aid the understanding of the difference between the characteristics of units trying to improve and the characteristics that allow units to maintain a high performance.

Our sample, which equally weighted the scores for impact and publications, contained fewer than half of the units that ranked most highly in impact alone. Some relationship existed between the output and impact scores for research units, but units that ranked top in impact did not necessarily rank top in output. Therefore, it would be interesting to compare units that did particularly well in the impact element of the REF, independent of the score of their research publications and works.

While our study focussed on commonalities between high-performing research units, exploring the differences between units in our sample highlights interesting questions—what makes a unit particularly good at having impact versus producing high-quality publications, and which characteristics are needed for improving and maintaining performance? Looking at these differences will be vital to furthering our understanding and delivering success.

Catriona Manville is a research leader and Sarah Parks is an analyst at RAND Europe. Both were involved in the study on the characteristics of high-performing research units.

This commentary originally appeared on Open Forum Events on June 27, 2016. Commentary gives RAND researchers a platform to convey insights based on their professional expertise and often on their peer-reviewed research and analysis.