A Sweet Fix to Tackling Obesity in the UK? 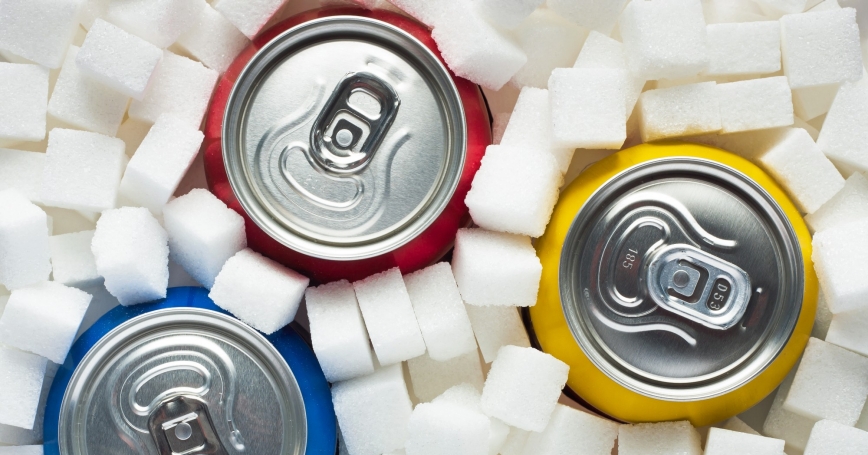 Around 25 per cent of UK adults and 16 per cent of UK children aged 2 to 15 are considered to be obese, with the UK having the highest level of obesity in Western Europe, ahead of countries such as France, Germany, Spain and Sweden. A combination of low physical activity and poor diet is linked to the rising rates of obesity, with a big part of this poor diet being the consistent intake of sugar-based beverages.

Following a well-publicised campaign from celebrity chef Jamie Oliver against sugary drinks as part of his strategy to combat childhood obesity, the UK Chancellor George Osborne announced his plans, to the surprise of many, to introduce a new tax on sugar-sweetened beverages as part of his budget statement in March 2016. This means that the UK would become one of a few countries worldwide to introduce a tax of this nature.

However, the UK food and drink industry has called for the sugar tax to be stopped in light of the “Brexit” vote, with manufacturers worried about the prospects of worker shortages, cost inflation and weak consumer confidence.

Is this new sugar tax likely to be a success and lead to a reduction of obesity rates? And, what do we know about the effectiveness of taxes on sugar-sweetened beverages in reducing obesity rates?

There is a large amount of empirical evidence suggesting that the purchasing of sugar-sweetened beverages is sensitive to changes in prices. That is, the percentage change in quantity demand relative to the price change (or what economists call the “own-price elasticity”) of sugar-sweetened beverages is found to be negative across the board. In other words, the higher its price, the fewer items that consumers purchase. Furthermore, the evidence suggests that consumers swap sugary drinks for other beverages, such as diet drinks, fruit juices water or milk.

However, while price rises may reduce demand, will this lower obesity rates? Not necessarily. The evidence on the effects of taxing sugary drinks in reducing obesity in the population is mixed. Some US studies have found no link between sugar-sweetened beverage taxes and a reduction in the body mass index or obesity of adolescents. However, two recent studies for the UK and Ireland estimated that a tax on sugar-sweetened beverages could have a small impact on reducing obesity, with the most significant effects being among young people.

One potential explanation why sugar-sweetened beverage taxes may have been previously inefficient in reducing obesity rates is that they may have been set too low. A 2010 RAND study found that small-scale taxes on soft drinks are insufficient to reduce consumption of soda and curb obesity among children.

Another explanation for the mixed evidence is that increases in sugar-sweetened beverage taxes may reduce consumption, but not necessarily result in a reduction in calorie intake. Hence, the calories in the sugary drink may just be replaced with calories from other sources.

Overall, looking at the evidence available, it is hard to tell whether or not the new sugar tax proposed in the UK budget will actually make a difference. There is no conclusive proof that a tax on sugar-based beverages leads to reductions in obesity levels, with the research presenting mixed findings indicating small-scale impacts or none at all. It seems that much of it will depend on the scale of the taxes being imposed and whether or not consumers are deterred from purchasing sugar-sweetened beverages due to a likely increase in price.

Ultimately, only time will tell whether or not Chancellor Osborne's new sugar tax is large enough to actually make a difference and reduce obesity in the future.

Marco Hafner is a research leader and senior economist at RAND Europe.