Can the Bioweapons Convention Survive Crispr? 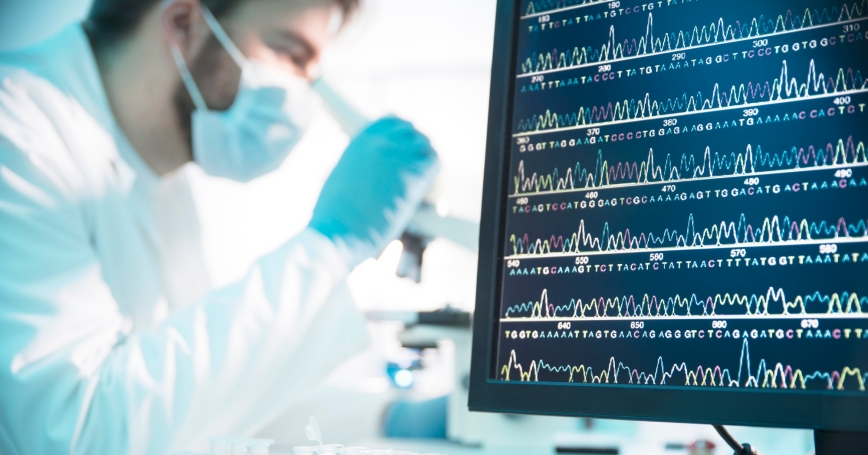 When the Eighth Review Conference of the Biological Weapons Convention convenes in November, as it does every five years, to review the operations of the treaty and assess new developments in science and technology that might challenge its relevance, Crispr will be waiting for it. A revolutionary biotechnology that's making genetic editing easier, cheaper, and far more accessible than before, Crispr has also been called a major security threat by America's intelligence chief. If the seven previous review conferences are any indication, the gathering in November will recognize Crispr's contribution to the biotech field, then enthusiastically declare the convention fit to address any problems it might create. But will that be enough?

The convention, which dates to the early 1970s, takes a flexible—some might say elastic—approach to identifying what it outlaws, believing that general prohibitions are harder to evade than specific ones. Banning the weaponization of a given pathogen, for example, is easier than banning any specific experiment or procedure that might make weaponization possible. This helps explain why members of the review conference will most likely conclude that Crispr falls within the scope of the existing agreement, which therefore need not be modified on account of the new technology. Given this likely outcome, what can the convention do to ensure that the norm against the use of biological pathogens, regardless of origin, remains strong?

What won't work. A good starting point might be a realistic assessment of how Crispr differs from other proliferation threats. The novelty and importance of Crispr is not that it can enable the genetic editing of a pathogen—tools for this have been available for decades. What Crispr does is make the technology widely available, allowing even largely untrained people to manipulate the very essence of life. Crispr-based kits go for less than $500 in some cases, with pathogen-specific kits—West Nile virus, human coronavirus 229E, human adenovirus 35, to name a few—offered up like so many choices at a grocery store. Companies selling these kits are certainly not keeping registries of buyers or attempting to control the technology beyond the intellectual property that has been invested. The kits come with operator manuals that have only minimal warnings about containing hazardous materials and being for laboratory use only. Considering the safety and security problems those labs (and other biological facilities) often encounter, the use of such kits outside of them is especially frightening....

The remainder of this commentary is available on thebulletin.org.

Daniel M. Gerstein works at the nonprofit, nonpartisan RAND Corporation. He was formerly the under secretary (acting) and deputy under secretary in the Science and Technology Directorate of the Department of Homeland Security from 2011 to 2014.

This commentary originally appeared on Bulletin of the Atomic Scientists on July 25, 2016. Commentary gives RAND researchers a platform to convey insights based on their professional expertise and often on their peer-reviewed research and analysis.