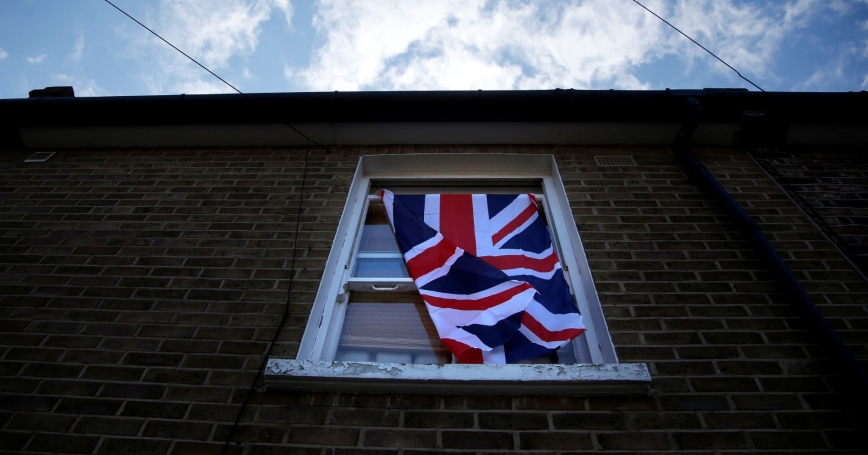 A British flag flutters in front of a window in London, Britain, June 24, 2016 after Britain voted to leave the European Union in the EU BREXIT referendum.

The United Kingdom's surprising vote to exit the EU turned another tricky day into a possible social crisis. But where there is crisis, there is also opportunity, and the vote presents an opening for another step forward of global trade and investment liberalization.

When the U.K. leaves the EU, it will also lose zero-tariff participation in what is now the world's largest economy, the EU. Beyond tariffs on goods, the U.K. has virtually barrier-free access to service sector opportunities across the EU. These economic opportunities far exceed any relationships the U.K. has elsewhere in the world. The upcoming exit means the U.K. will need to better integrate with the rest of the world as it seeks a new arrangement with the EU.

The European economy, in turn, will lose a dynamic member that has been spurring otherwise dismal EU growth. One thing that will help the EU with or without the U.K. is stronger integration with the United States. But the mechanism for bringing that about, the Trans-Atlantic Trade and Investment Partnership (TTIP) now under negotiation, is stalled.

This opens up the possibility for a difficult but possible and dramatic move by the United States: quickly negotiate a free trade agreement with the U.K., use the U.K.'s exit to emphasize to the EU the desirability for it to integrate with the United States, and drive that deal home as well.

Finalizing any such agreement with the U.K. would have to wait until the U.K. formally withdraws from the EU, but negotiations should start soon. Quick action toward such a U.K. agreement and quickly finalizing the EU agreement could help ease the uncertainties generated by the U.K. vote and restore confidence in the global economy...

Howard J. Shatz is a senior economist at the non-profit, non-partisan RAND Corporation. He is the author of the newly released RAND report, U.S. International Economic Strategy in a Turbulent World, part of RAND's Strategic Rethink series.

This commentary originally appeared on The National Interest on July 1, 2016. Commentary gives RAND researchers a platform to convey insights based on their professional expertise and often on their peer-reviewed research and analysis.