Keeping Up with the Policymakers: The Unclassified Tearline 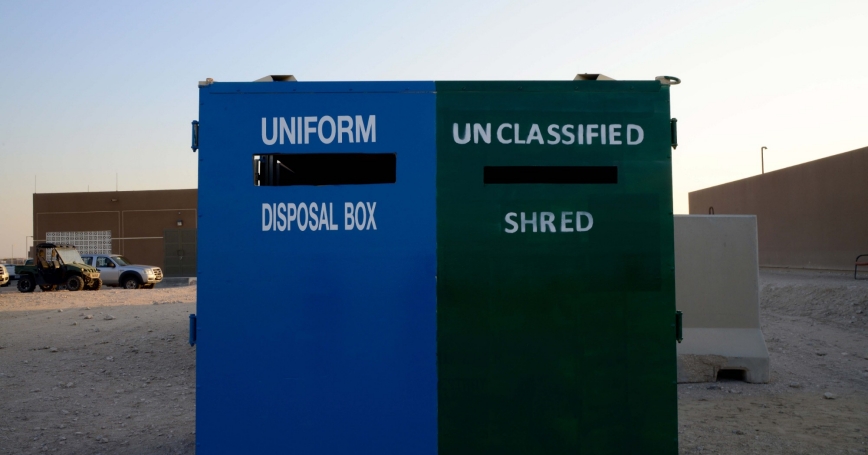 Without wading into the politics of the imbroglio over former Secretary Hillary Clinton's emails, an important yet overlooked point is that U.S. policymakers rely heavily on unclassified email systems to conduct their daily business. According to an article by Steven Myers of The New York Times, a review of policymaker email practices revealed that officials throughout the Obama administration routinely exchanged sensitive information — whether genuinely classified or not remains hotly debated, regardless of the FBI's recent decision — over unclassified networks. The practice may not be exclusive to the Obama team, either. When confronted with allegations that some of his sensitive emails had been post-marked classified, President George W. Bush's Secretary of State Colin Powell exclaimed that “we might as well shut the department down” if ambassadors are not allowed to provide their private insights to the secretary over unclassified email.

This commentary originally appeared on War on the Rocks on July 28, 2016. Commentary gives RAND researchers a platform to convey insights based on their professional expertise and often on their peer-reviewed research and analysis.