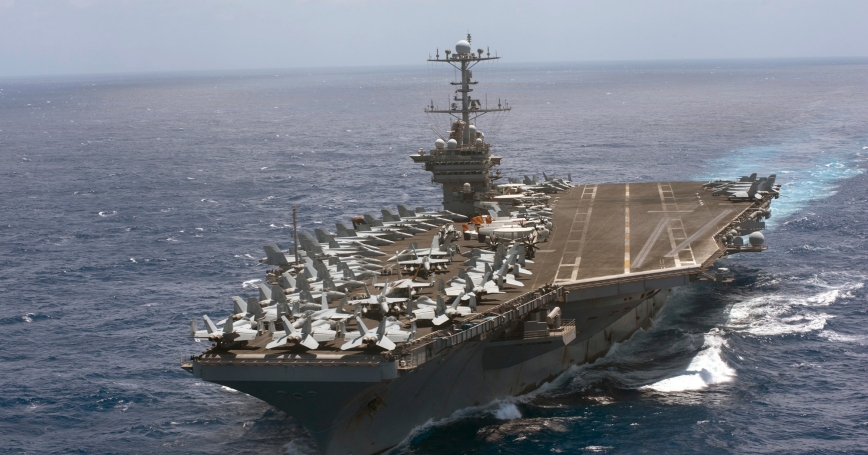 The meeting of NATO leaders in Warsaw over the weekend was partially overshadowed in the U.S. press by the tragic events in Dallas. But its significance shouldn't be lost — least of all on Russia.

There were few dramatic new initiatives and Warsaw was not the “historic” summit that some leaders wished to make of it afterward. But it clarified that NATO is ready to pay the cost of enhancing the security of its eastern flank in the face of growing aggression from Moscow. The alliance also took several lesser steps to defend its interests in other areas.

The question on everyone's mind, however, is whether these initiatives will be enough to meet the extraordinary new security challenges facing Europe and America — not only from a revanchist Russia, but also from the Middle East and North Africa.

The deployment of four battalions to Poland, Latvia, Estonia, and Lithuania, in tandem with measures recently implemented to enhance reinforcement capabilities, should have a significant deterrent effect and thus reduce the chances of conflict with Russia....

Christopher S. Chivvis is the associate director of the RAND Corporation International Security and Defense Policy Center and teaches European Security at Johns Hopkins, SAIS. Stephen J. Flanagan is a senior political scientist at the nonprofit, nonpartisan RAND Corporation and served as special assistant to the president and senior director for defense policy and strategy at the National Security Council from April 2013 to September 2015.

This commentary originally appeared on The National Interest on July 13, 2016. Commentary gives RAND researchers a platform to convey insights based on their professional expertise and often on their peer-reviewed research and analysis.