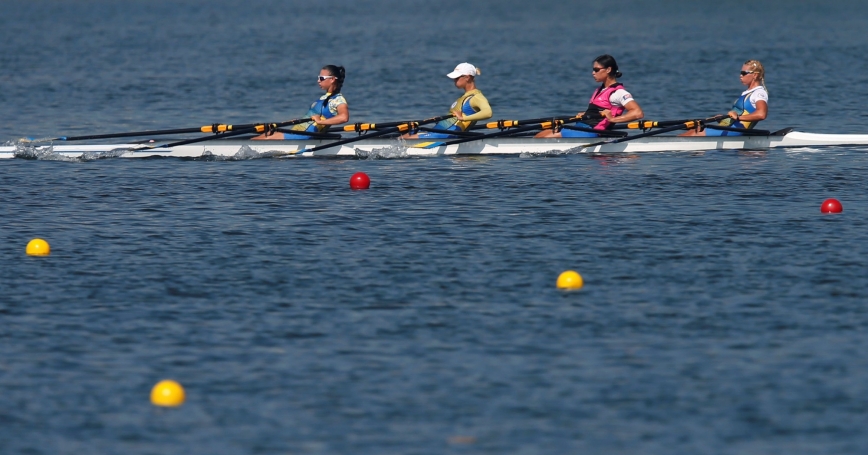 The Olympics is more than a competition among athletes with exceptional strength, skills and abilities. As previous Olympics have shown, there are other trials at play. For example, the Beijing Olympics was a test of resilience against airborne pollutants, other Olympics overcame logistical hurdles like making sure all the sporting venues and other infrastructure were built on time and all modern Olympics have faced security challenges. Now, the 2016 Rio Olympics might present a new test: the threat posed by antimicrobial resistance (AMR).

The potential for bacteria and other “bad bugs” to survive despite treatment with drugs intended to stop or kill them is likely to be one of the greatest global threats to public health and the economy in our lifetime. This threat was highlighted by an independent UK Review on AMR — the “O'Neill Review” — which was published in May 2016. RAND Europe's analysis for the O'Neill Review found that the potential costs of AMR globally could reach $3 trillion and cause a population decline of up to 10 million people per year if it is not addressed.

With only a couple of weeks before the Olympic Games begin, a group of Brazilian scientists detected drug-resistant bacteria growing off some of Rio de Janeiro's beaches, close to where it will host sporting events, such as sailing and wind-surfing. These “super bacteria” are believed to have entered the city's waterways through sewage from local hospitals, which was channelled into the bay, despite a commitment to clean up Rio's sanitation in the run-up to the Olympic Games.

More of the “super bacteria” were also found in the Olympic lagoon where the rowing and canoeing events will take place. Even back in 2013, water samples showed that the lagoon was a potential breeding ground for drug-resistant bacteria, which could cause harm to humans, animals and the environment.

The threat posed by “super bacteria” has led to the U.S. rowing team developing antimicrobial suits to protect themselves as they train in the lagoon. Health experts believe that such measures will ultimately be futile. Longer-term initiatives after the Olympic Games will be required to manage the risks posed by the “super bacteria” in Rio de Janeiro.

International initiatives aim to tackle the threat of AMR, including the World Health Organisation's Global Action Plan on AMR, and the U.S. AMR National Action Plan. The EU's AMR Action Plan, which RAND Europe evaluated, has already made progress in addressing the problem of AMR at an EU level, focusing on the appropriate use of antimicrobials, infection prevention, surveillance, communication and the development of new antimicrobials. More concerted contributions and collaborations will be required to tackle AMR, particularly in low- and middle-income countries that have limited resources to respond to the AMR threat.

These efforts to tackle AMR should take a holistic approach that addresses human health, animal health and environmental issues related to AMR. This means not just focusing on the development of new antibiotics, but also paying attention to other issues, such as limiting the damage to the environment through effectively managing sewage and waste. The detection of AMR in Rio's water just weeks before the Olympics highlights how environmental problems accelerate the risk of AMR to humans and animals — a true challenge long after the Olympic torch is extinguished.

Jirka Taylor is an analyst at the nonprofit, nonpartisan RAND Corporation and Elta Smith is a research leader at RAND Europe.

This commentary originally appeared on Medical Xpress on July 28, 2016. Commentary gives RAND researchers a platform to convey insights based on their professional expertise and often on their peer-reviewed research and analysis.