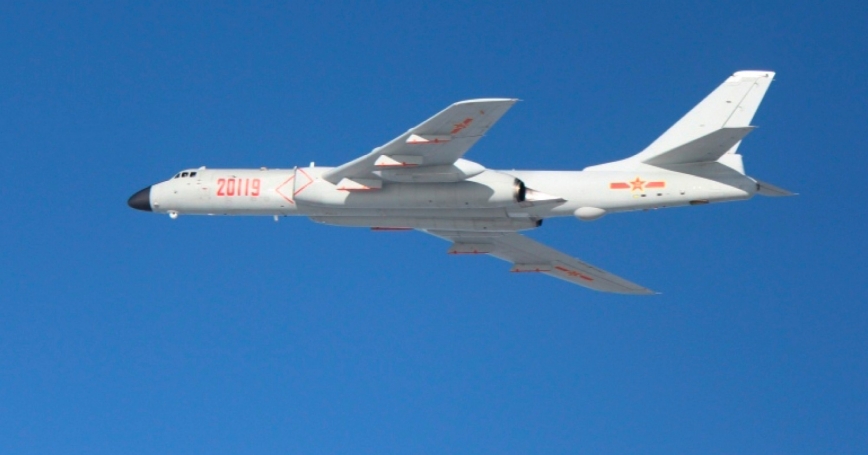 An unprecedented display of Chinese strategic systems over disputed territories in the South China Sea reflects China's efforts to signal its resolve following a diplomatic defeat.

After the Permanent Court of Arbitration (PCA) tribunal ruled July 12 in favor of the Philippines' case, invalidating many of China's territorial and other claims in the South China Sea, Beijing has sought to demonstrate its military strength in the region. The People's Liberation Army Air Force's (PLAAF) long-range strategic bomber, the H-6K, has played a key role in projecting Chinese military power via publicized flights over the South China Sea. Since early May, state-run media have released photos and videos of H-6Ks flying over Fiery Cross Reef, Scarborough Shoal, Mischief Reef and Livock Reef in the southern Spratly Islands, as well as Woody Island in the northern Paracel Islands. “Combat readiness patrols” by H-6Ks and other PLAAF aircraft “will continue on regularized basis,” PLAAF spokesman said July 18....

This commentary originally appeared on War on the Rocks on August 2, 2016. Commentary gives RAND researchers a platform to convey insights based on their professional expertise and often on their peer-reviewed research and analysis.